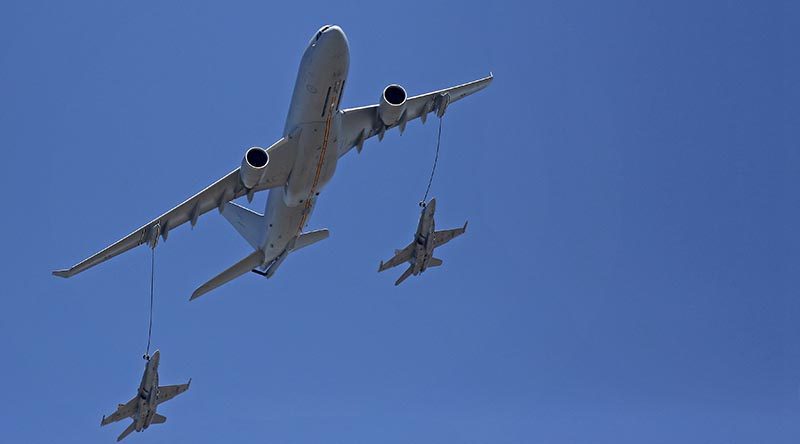 Recent reporting in mainstream media across the globe claiming that “RAAF halts air strikes over Syria after Russia threat” are misleading – in so far as the RAAF has not conducted ‘air strikes’ in Syria since February.

“RAAF halts combat missions over Syria” is a more accurate headline – but not when supported by a photo of an F/A-18.

Throughout 2016, Australian fighter jets conducted a total of 16 sorties over Syria, dropping a total of 22 bombs – compared to 900 sorties and 796 bombs dropped on Iraq.

This year, our fighters dropped 16 bombs during a total of four sorties over Syria – all of them in February – compared to 390 bombs on 372 sorties over Iraq in 2017 (correct up to 1 June).

That said, Australia’s Air Task Group has in fact been active over Syria in recent months, but only with our E-7A Wedgetail airborne early warning and control (AEW&C) platform and our KC-30A in-air-refuelling tanker.

In fact, both aircraft types – but the Wedgetail in particular – have spent more time in Syrian airspace than Iraqi. 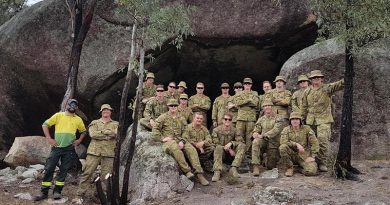