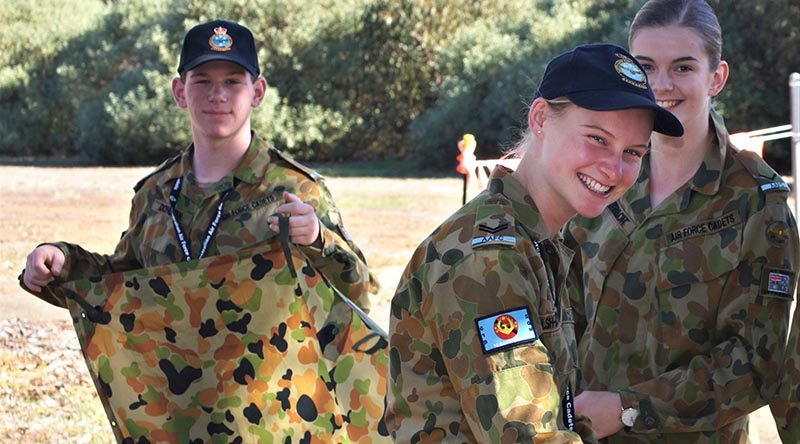 That’s the question everyone was asking in the lead up to this year’s Queen’s Birthday long weekend.

CAPTION: Cadets from No 619 (City of Onkaparinga) Squadron prepare individual shelters as part of the Wing Fieldcraft Competition – demonstrating one of the prime objectives of the weekend activity: to have fun! Image by Pilot Officer (AAFC) Paul Rosenzweig

Cadets from the various squadrons lived on base at RAAF Edinburgh for the weekend, providing a rare opportunity to build the camaraderie they will carry with them onto other Wing activities and promotion courses.

The Catalina Cup is awarded to the champion squadron within No 6 Wing, with the highest aggregate score of all competitions held over the weekend. The 2017 Catalina Cup competition included the usual activities, plus a new activity which seemed to be quite popular.

Teamwork and Leadership Competition
No 605 (City of Onkaparinga) Squadron

“Senior cadets and staff filled the many assessor and support roles, and their assistance is very greatly appreciated,” he said. 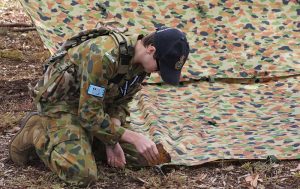 A Cadet from No 613 Squadron (Edinburgh) prepares an individual shelter as part of the Wing Fieldcraft Competition. Image by Pilot Officer (AAFC) Paul Rosenzweig 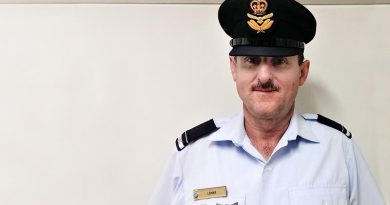 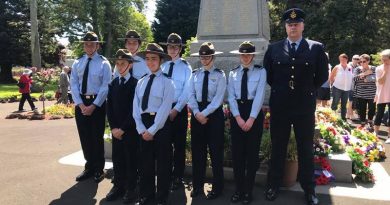 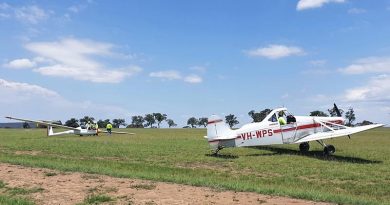 One thought on “Cadets compete for the coveted Catalina Cup”