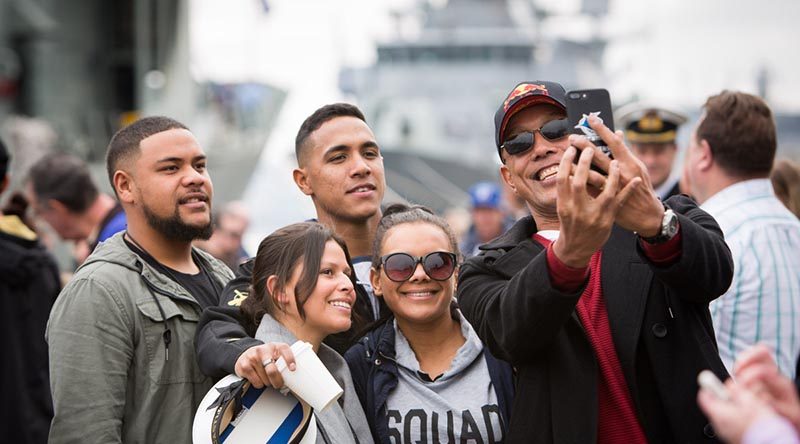 HMAS Newcastle and her ship’s company of 230 departed Garden Island, Sydney, on her sixth deployment to the Middle East region on 11 June.

CAPTION: Family members pose for a selfie on the wharf at Fleet Base East before HMAS Newcastle departs for Operation Manitou. Photo by Able Seaman Bonny Gassner.

Family and friends joined the Acting Commander Australian Fleet, Commodore Luke Charles-Jones, on the wharf to bid the crew fair winds and following seas as they deployed for six months on Operation Manitou.

“Operating as part of the multi-national Combined Maritime Forces, we will support efforts to counter and deter terrorism and the trade of narcotics on the seas.

“We have spent months preparing for today and look forward to making a contribution to global security,” Commander Sirois said.

“Australia has been a long time contributor in the Middle East,” Commodore Charles-Jones said.

“This is the 65th time that the Royal Australian Navy has provided a ship to the region since 1990 and we remain committed to ensuring safe and open access to the region while fostering trade and commerce.”

This rotation is the last time an Adelaide class guided missile frigate will deploy for the Australian Navy as this class of ships are being progressively retired from service. Newcastle will relieve Anzac class frigate, HMAS Arunta, which has been on patrol in the Middle East for close to nine months.

Newcastle will participate in exercises off the Western Australian coast before she sails for the Middle East. 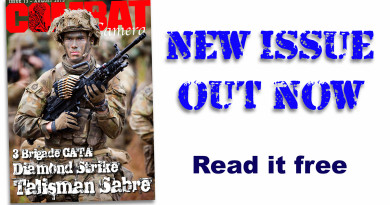 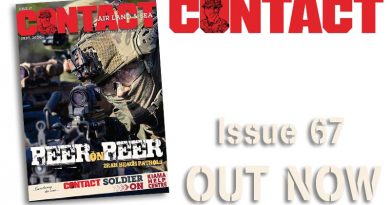 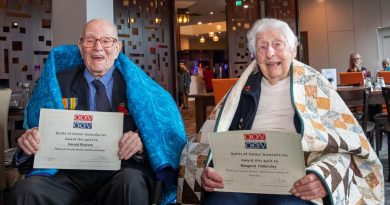