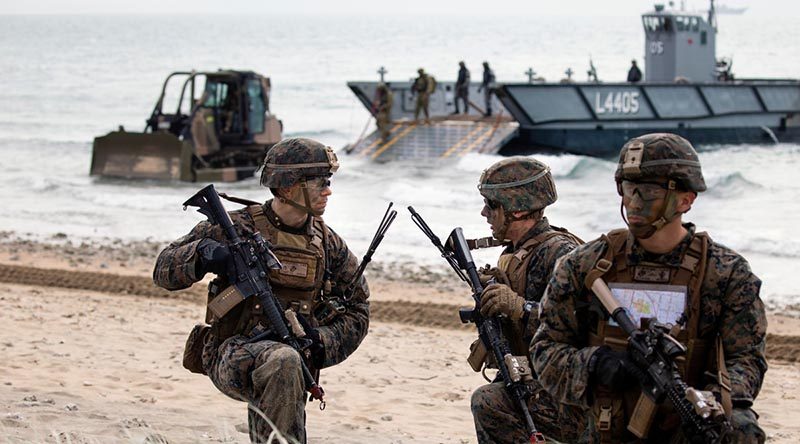 The closing ceremony for Australia’s largest military exercise was held in the Port of Brisbane on Saturday, marking the conclusion of two weeks of intensive war fighting simulation.

More than 1000 personnel embarked on the USS Wasp to formally close Exercise Talisman Sabre 2019  and farewell the soldiers, sailors, marines and airmen from six nations who participated over the previous fortnight.

“In addition to the objectives and missions completed throughout the exercise, it has been invaluable to share and exchange different ways of working alongside our biggest defence ally,” Major General Noble said.

Commodore Norris said Talisman Sabre was a monumental undertaking, where our forces trained alongside their closest partners under demanding conditions, to test interoperability and integration, and modernise our operational concepts.

“The United States shares a long history with Australia of working, fighting and sacrificing together across the globe and the world is better for it,” Commodore Norris said. 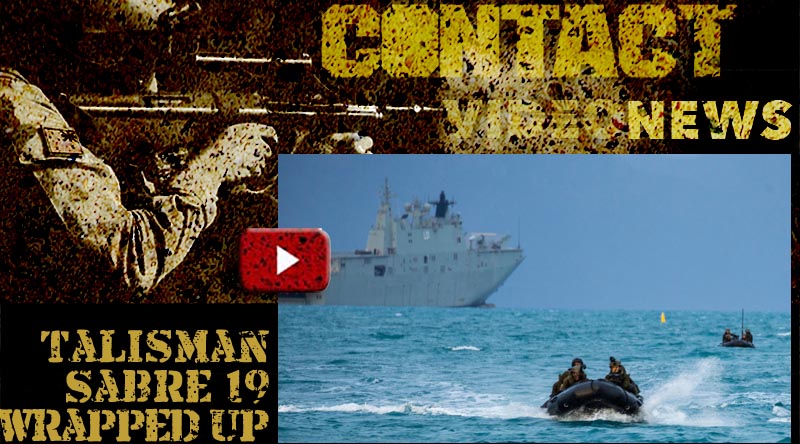 Minister for Defence Linda Reynolds said Talisman Sabre was a major success, increasing interoperability between the Australian and United States defence forces, and strengthening ties with other participating nations.

“This premier military engagement reflects the strength of the Australia-US alliance and the closeness of our military-to-military relationship,” Minister Reynolds said.

“This was the biggest exercise to date, encompassing some 34,000 personnel, 22 ships and more than 200 aircraft.

“Personnel participated in warfighting scenarios at sea, on land and in the air against a fictitious enemy, as technologically capable as themselves.” 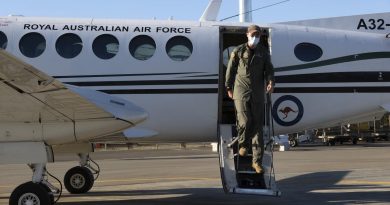