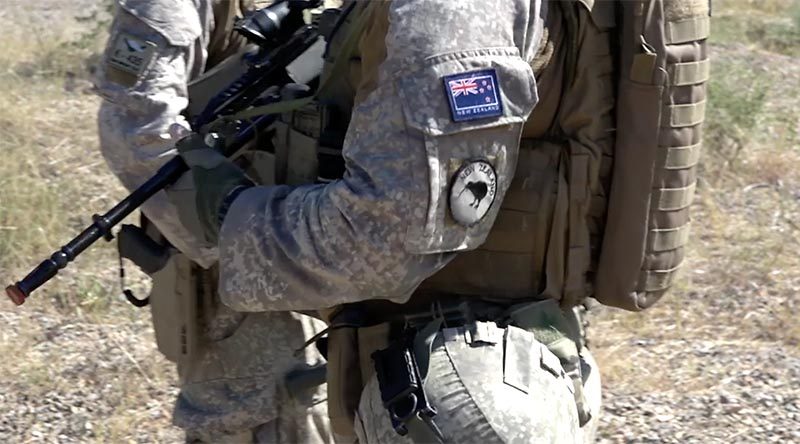 The fifth rotation of 106 New Zealand Defence Force troops has just completed training with their Australian counterparts as they prepare to head to Iraq in late May.

The NZDF soldiers will form part of Task Group Taji, a combined New Zealand and Australian task group that has trained more than 21,000 Iraqi Security Forces personnel since its training mission began in May 2015.