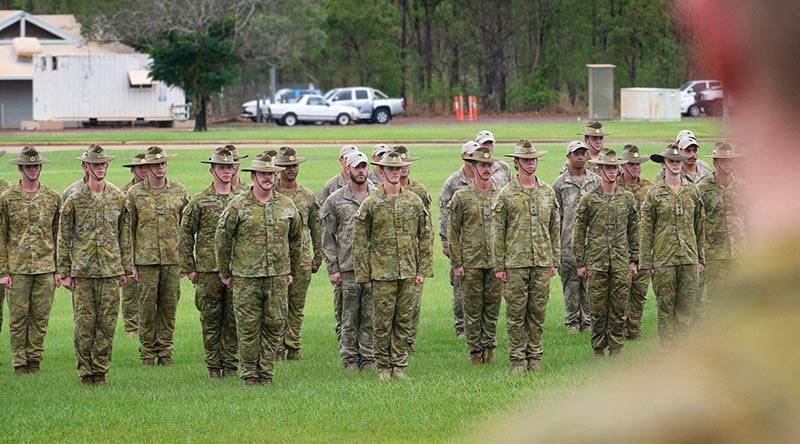 More than 100 Australian Defence Force personnel deploying to Iraq were officially farewelled yesterday by family and friends at Robertson Barracks.

CAPTION: A reduced contingent of Australian and New Zealand soldiers and officers parade (in an apparently less-than-salubrious setting) during their official farewell from Robertson Barracks, Darwin, before deploying to the Middle East as part of Task Group Taji – Ten. Photo by Corporal Carla Armenti.

The Australian contingent of the Rotation 10 consists of soldiers from across the Australian Army, but predominately from the 1st Brigade’s 5RAR, based in the Top End.

Minister for Defence Linda Reynolds said progress in the training capacity of Iraqi forces meant Australia was now in a position to reduce its contribution of trainers/mentors from around 250 to 120 ADF personnel.

“Since 2014, Task Group Taji has provided a major contribution to the training of the ISF,” Minister Reynolds said.

“The 10th rotation of Task Group Taji will be a landmark rotation with the Iraqi School of Infantry leading the majority of training for the Iraqi Security Forces, and the Australian and New Zealand contingent providing a mentoring function to the Iraqi school.

“The ADF has made significant progress in enhancing the capabilities of the ISF to defeat Daesh.

“ADF’s local partner, the Iraqi School of Infantry Non-Commissioned Officer II, is ready to deliver most of its training without the assistance of Coalition partners.

“As Minister for Defence, I am so proud of their efforts and, on behalf of all Australians, I thank them and the other 2500 service men and women who have served at Taji.

“Together with New Zealand, Australia has trained more than 45,000 members of the ISF who have played an important role in combatting Daesh in Iraq, and I was proud to see their work first hand on my recent visit to Taji.”

Minister Reynolds said Australia was committed to the US-led Global Coalition to combat Daesh and would continue to cooperate closely with international partners to ensure Daesh did not reconstitute.

Minister Reynolds said other elements of Operation Okra, including Australia’s support to the Iraqi Counter Terrorism Service and the contribution of Australian air assets, would continue their operational activities for the duration of their deployment. [Editor’s note: I am very cynical about this statement given Australia’s recent increase in commitment, which came hot on the heals of an earlier ‘final mission‘ – photos of which have been removed from the Defence Image Library.] 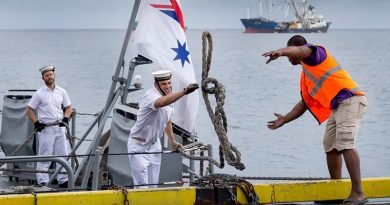 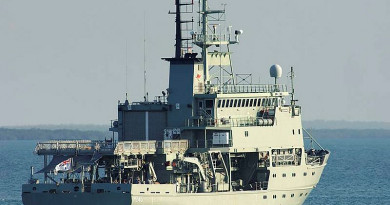