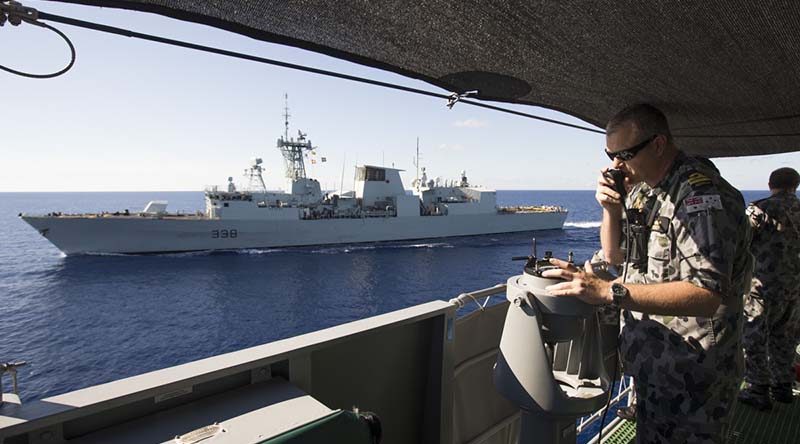 The long-running Bersama exercise series aims to enhance the interoperability between the founding members of the FPDA – Australia, Malaysia, New Zealand, Singapore and the United Kingdom.

“Exercise Bersama Shield 17 is a visible example of the types of Defence relationships Australia maintains throughout the region,” Major General Smith said.

“This exercise is the centrepiece of a series of Five Power Defence Arrangements activities this year which aim to increase cooperation and interoperability between its members and makes a practical contribution to regional security resilience.

“The addition of a Royal Australian Navy submarine this year demonstrates the value the ADF places on the exercise and will certainly test those maritime and air assets participating.”

Approximately 300 Australian Defence Force personnel will participate in the exercise, which is being held in international waters and within the FPDA exercise area in Malaysia and Singapore, between April 27 and May 9 2017.

During Exercise Bersama Shield 17 the FPDA will conduct an air/land integration working group to further enhance the interoperability and cooperation of FPDA nations.

Established in 1971, the Five Power Defence Arrangements contributes both to the security of Singapore and Malaysia and to general stability in South East Asia. 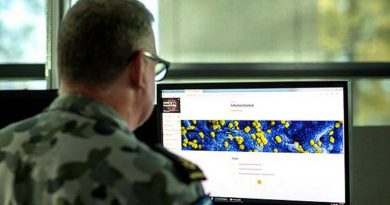 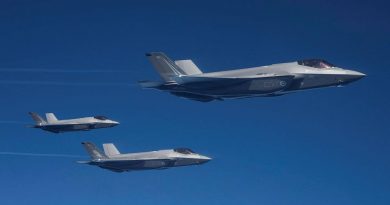 Integrated flying at its finest 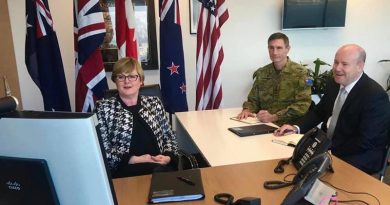