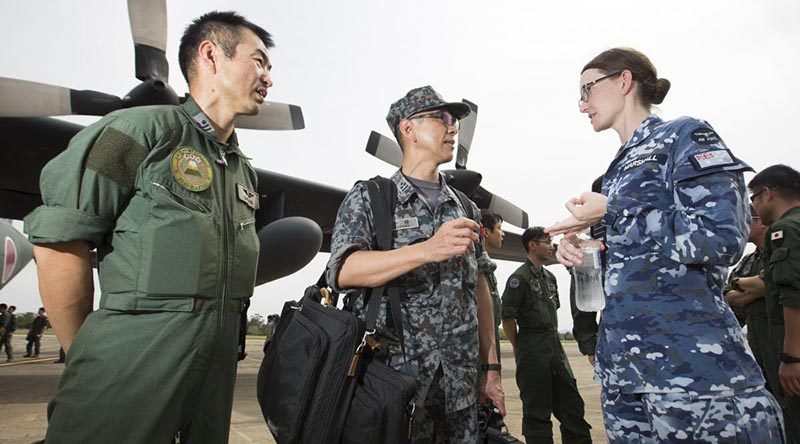 Long before Flight Lieutenant Rebecca Marshall even considered joining the Royal Australian Air Force, she fell in love with Japan.

While studying Japanese at high school, Rebecca Marshall travelled from her family home in Canberra to Japan for a two-week school excursion and, later, for a five-week student exchange.

Upon graduating from high school, Rebecca completed a Bachelor of Software Engineering at the Australian National University, but her desire to return to Japan was always in the back of her mind, so she applied for the Japan Exchange and Teaching Program.

Rebecca said that for the next five years she lived and taught English at a school in Kamikawa, a town in Hyōgo Prefecture, Japan.

“The job was more fun than work and I loved the town as it was in the country and I was the only Aussie living there,” she said.

“My students were always excited to see me and I had a really good lifestyle.”

Upon returning to Canberra at the end of the program, Rebecca had a chance meeting with a Royal Australian Air Force member on a plane to Melbourne for a friend’s birthday.

“We got talking about my software engineering career and, I thought he was half joking when he said that the air force needed more engineers and I should join.” she said.

During the recruitment process, Rebecca Marshall learnt that her Japanese language skills could lead to secondary duties as a linguist in the air force too.

Since officially being recognised by the RAAF as an intermediate-level Japanese linguist, she has been busy putting her linguist skills to good use at planning conferences for an upcoming international exercise whilst also posting in to her new engineering role at 1 Combat Communications Squadron in Amberley, Queensland.

More recently, however, Flight Lieutenant Marshall has been acting as a linguist for the Japan Self-Defense Force, which has provided two C-130 Hercules transport aircraft to support Australia’s bushfire response and recovery effort.

“I love Japan and speaking Japanese, so it’s really great to be able to work as a linguist for the air force,” she said.

“It’s great that I’m able to help out with Operation Bushfire Assist.

“I’m an engineer and I’m not trained to cut down trees or fight fires, but I’m glad to be able to help out in my own way.” 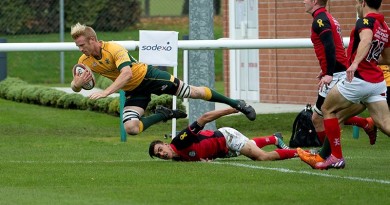 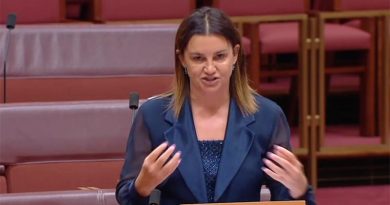 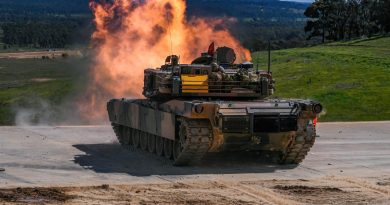