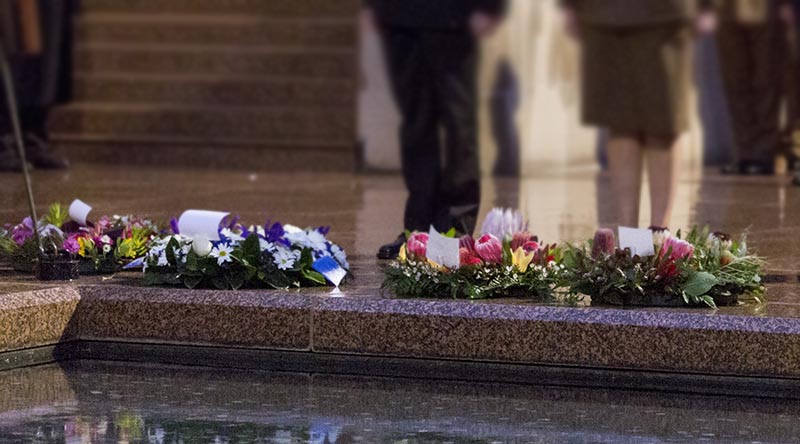 Today, on Malaya and Borneo Veterans’ Day, Australia recognises our personnel who served in the Malayan Emergency (1948–1960), and the Indonesian Confrontation, or Konfrontasi, (1962–1966).

Minister for Veterans’ Affairs Darren Chester said although sensitivities surrounding the conflicts prevented widespread media coverage at the time, our Australian Defence Force personnel played an important role in bringing these conflicts to an end.

“The Malayan Emergency was declared three years after the end of the Second World War, when the Malayan Communist Party launched an insurgency against British colonial rule,” Mr Chester said.

“On 31 July this year, we marked 60 years since the end of the Malayan Emergency and while the Malayan government declared the Emergency over on 31 July 1960, some Australian units remained in Malaya until 1963.

“It is important we recognise our defence personnel who served over the 13 years of Australia’s involvement, in what was one of Australia’s longest military commitments.”

The Indonesian Confrontation, a small undeclared war, began in 1962 after Indonesian forces launched attacks on the newly federated state of Malaysia.

“Australia’s commitment began in 1964, and in 1965 our troops assisted in small-scale operations in the thickly forested terrain of Borneo,” Mr Chester said.

“Although the situation had stabilised by the end of 1965, events within Indonesia led to an official end to the conflict in the following year when a treaty between Indonesia and Malaysia was signed.

“Tomorrow, we pay tribute to the 39 Australians who died while serving in the Malayan Emergency, 15 of whom were killed in action.

“We also pay tribute to over 20 Australians who lost their lives whilst serving in the Indonesian Confrontation.

“To those veterans of these two conflicts, on behalf of Australia, thank you for your service and sacrifice.”

To find out more about the Malayan Emergency and the Indonesian Confrontation, please visit the Anzac Portal website. 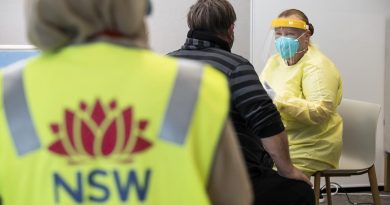