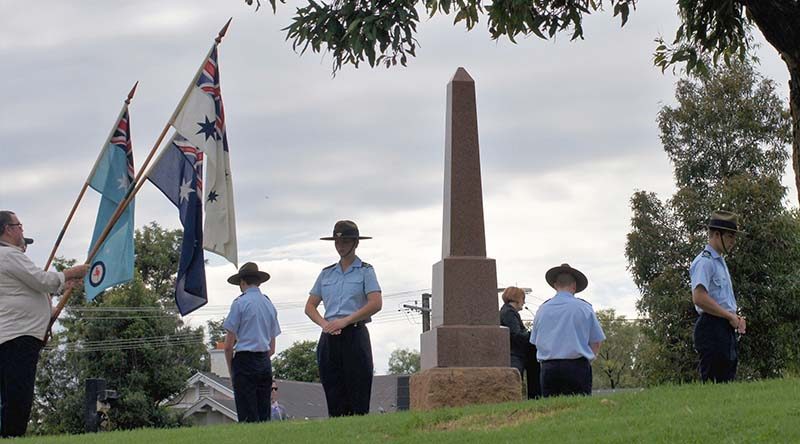 One of the more modern customs now associated with Anzac Day activities is the Youth Vigil, in which participants maintain watch overnight around a War Memorial or Cenotaph.

The concept of the Vigil stems from the military tradition of ‘Holding Ground’ – whereby a reconnaissance patrol or advance party would identify and occupy a strategic position, and hold that position in preparation for the arrival of their main force. This would often involve an all-night vigil by rostered picket, soldiers keeping vigilant on watch, alert to ensure that the site is secured against threat.

For the Anzac Vigil, the volunteer youth in attendance mount a formal ‘Holding Ground’ ceremony around a War Memorial from sunset till dawn – usually from about 6 pm on Anzac Eve until the start of the Dawn Service on 25 April. Just prior to dawn, the youth guard yields to a formal uniformed Catafalque Party, and the Dawn Service follows.

The first Youth Vigil was held in Adelaide in 2001, and the concept has since spread to both metropolitan and regional communities.

In 2015, a record number of Youth Vigils was held in South Australia – 16 in total – including Adelaide, Blackwood, Gawler, Hallett Cove, Mannum, Port Lincoln and Whyalla.

The Youth Vigil is now accepted in Australia, along with the Dawn Service, the Anzac Commemorative March and the Service of Commemoration at the Cross of Sacrifice, as an integral part of the Anzac commemoration.

The Adelaide Youth Vigil will be conducted for the 17th successive year at the South Australian National War Memorial on North Terrace from 6pm on Monday 24 April 2017, with a large number of 6 Wing Cadets participating.

AAFC Cadets will have a number of speaking roles, and a senior 6 Wing Cadet will hold the position of Parade Commander for the Governor’s opening ceremony.

Beforehand, the AAFC will also provide drill training to other youth organisations involved.

In Gawler, Air Force Cadets of No 608 (Town of Gawler) Squadron will participate in the Youth Vigil at Pioneer Park together with members of various other local volunteer organisations to recognise the Anzac legacy.

Pilot Officer (AAFC) Paul Rosenzweig, Public Affairs & Communication Officer for No 6 Wing AAFC, said: “The Anzac Vigil aims to provide young citizens with an opportunity to express, in a tangible way, the increasing interest shown in Anzac Day and other remembrance activities”. 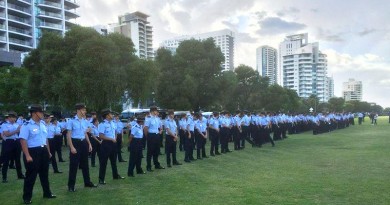 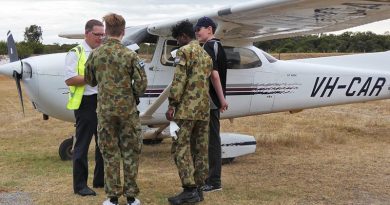 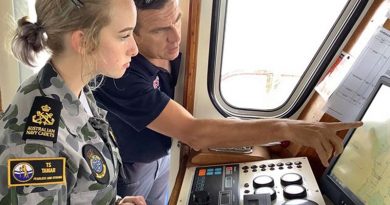