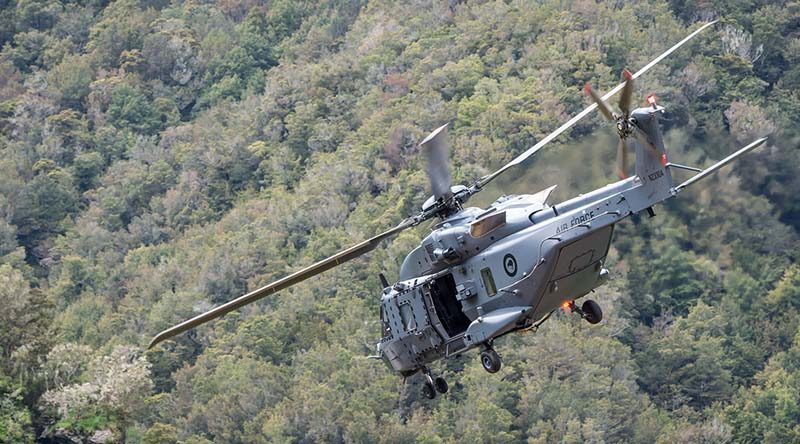 The New Zealand Defence Force has put severe restrictions on all its NH90 helicopters after one was forced to make an emergency landing because of engine issues last Sunday.

An NZDF spokesman said that following the emergency landing of a Royal New Zealand Air Force NH90 helicopter near Blenheim on Sunday, the RNZAF had been working hard to understand the technical issues involved.

“In light of what has been learned in recent days and the facts yet to be determined, the RNZAF has decided in the interest of safety to limit NH90 flying operations” the spokesman said.

“The limitation on NH90 operations will prevent flights where an immediate landing will not be possible in the case of an engine-related emergency.”

The restriction means the helicopters cannot fly over built-up areas, mountainous terrain or over water until the issue is resolved.

“RNZAF continues to work with the NH90 engine manufacturer to resolve the issue,” the spokesman said.

“We will resume full NH90 flying operations as soon as possible.”

RNZAF has eight NH90 helicopters in its fleet.

NH90 is a medium utility helicopter, capable of undertaking a wide variety of roles.

It replaced the venerable Iroquois that in New Zealand service.

RNZAF use NH90 for frontline military and civil operations, including search and rescue.

NH90 can carry up to 12 fully equipped soldiers or up to 18 lightly equipped troops (allowing for door gunners).

It can carry up to nine stretchers plus medical staff, or palletised cargo. It can also lift the Army’s Light Operational Vehicle.

It has the capability to support ground operations, disaster relief, search and rescue, counter-drug operations and counter terrorism.

Police, Customs, Maritime NZ, Civil Defence, Foreign Affairs and Trade, NZAID and the Department of Conservation all call on RNZAF NH90 support from time to time. 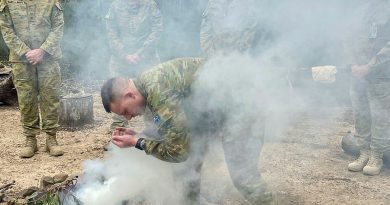 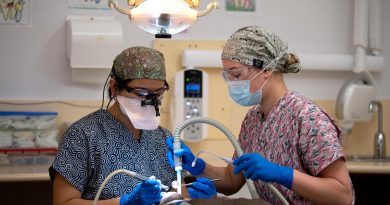