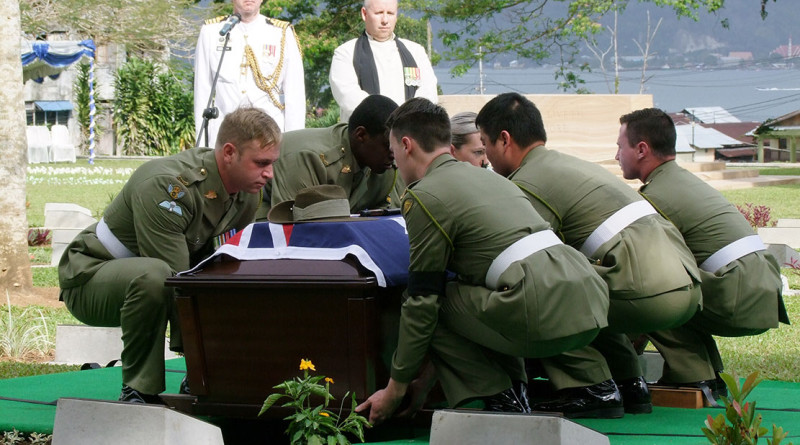 LEST WE FORGET – words so easily spoken. But do we actually remember?

Can anyone tell me how many soldiers were killed in East Timor? How many of our UN brothers? What about Aussies – or Kiwis?

I’m ashamed to say I didn’t remember – and I was there a couple of times, reporting for ARMY Newspaper!

And as for their names, I surely didn’t know those – nor could I find any list anywhere.

I was fairly sure when I first wrote on this topic that none of them were Aussies – only to be shamefully enlightened (see lists below).

But that’s no excuse anyway. We were there. We were their brothers in arms. We should remember all of them.

But who keeps a record? Who manages a Vale page or an Honour Wall for those people?

As far as I can tell, not even the UN does. Nor does the ADF account, even for its own.

As far as I can find, only three soldiers were ever named by the UN – and only in dot-point briefs or newsletters.

After that, it’s just a final tally – no names, no nationality – just total numbers. A statistic. 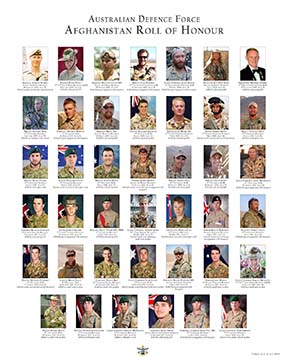 And that’s just UNTAET. What about since then and all the other missions?

Here in Australia, Defence has developed and maintains a Vale page for our fallen in Afghanistan. It’s a lovely tribute and a handy reference, and I commend them for the effort.

But it only records and honours those who fell in or because of the Afghanistan war.

Iraq, East Timor, Solomon Islands – we lost soldiers on operations in all three places since Defence started that Vale page for Afghanistan.

Why are those places not recorded and honoured like Afghanistan is, with their own separate Vale page?

Why not Iraq – why not East Timor – why not Solomon Islands – all of which had active warlike or peacekeeping deployments and all of which lost soldiers during the same period covered by the Afghanistan-only Vale page?

In just the years that CONTACT magazine has been running (since 2004), there have been many more deaths in the line of duty on humanitarian missions, exercises and in training etc. These were (hopefully all) recorded somewhere in the pages of CONTACT – but that’s not an easily referencable archive like a single, central Vale page.

Then there’s the far-too-many veteran suicides, which neither Defence nor the Department of Veterans’ Affairs even count – not even from a pure statistics point of view, let alone keep records of names. Were it not for the commendable efforts of various volunteer-run Facebook pages such as Australian Veterans’ Suicide Register it’s likely few outside the various bereaved family/friends/colleagues circles would even be aware there was an issue.

The bottom line is, I’m saddened and shamed to say that ‘Lest we Forget’ strikes me as little more than a commonly and too-easily recited catchcry, because we do forget – we have already forgotten so much.

[Since I first wrote this, the Australian Institute of Health and Welfare has reported a staggering 1273 suicides among veterans between 2001 and 2019]

Thanks to various sources for the following…

Others:
Corporal Mohammad Abdul Aziz, Bangladesh, killed by a grenade explosion during EOD search and clearing operation at the Dili Beach, 03 August 2000.
Private Devi Ram Jaisi from Nepal, killed in a militia attack at Hobolo, east of Suai, 10 August 2000.

That includes only 11 of the 15 the UN says died/were killed up to May 2002. If anyone knows more, please get in touch.

As mentioned, these are incomplete lists. I welcome corrections and additions sent to sir_jeffrey@militarycontact.com

Another comment from Sir Jeffrey Armiger – with respect and reverence.

CAPTION: Soldiers from Australia’s Federation Guard carry a coffin containing the remains of an unknown Australian soldier to his final resting place at the Commonwealth War Graves Cemetery in Ambon, Indonesia, on 10 September 2015. Photo by Commander Fenn Kemp. 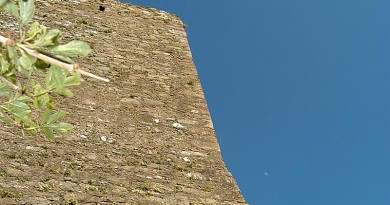 The magic of life itself 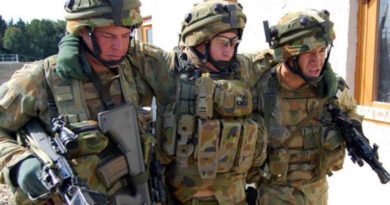