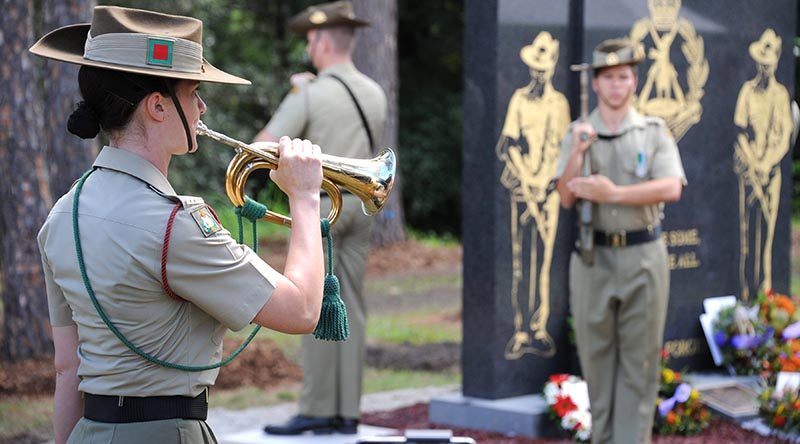 Governor General of Australia His Excellency General the Honourable Sir Peter Cosgrove officially opened a new memorial to the Royal Australian Regiment outside of Gallipoli Barracks on 24 March 2017.

CAPTION: Musician Acacia Cuthbertson, from the Australian Army Band Brisbane, plays the last post at the blessing and dedication of The Royal Australian Regiment Memorial at Ferguson Park, Enoggera on 24 March 2017. Photo by Captain Anna-Lise Rosendahl.

The Royal Australian Regiment (RAR) Memorial at Ferguson Park is a more accessible alternative to the RAR memorial inside Gallipoli Barracks, allowing soldiers, veterans and the general public to pause, reflect and remember at any time without having to gain access to the base.

Soldiers from 6RAR, 8/9RAR and the Australian Army Band Brisbane supported the event, which was organised by the RAR Association Queensland.

The new memorial was designed by retired Brigadier Neil Weekes, who passed away earlier this month. His duties on the day fell to his Deputy and now President of the Royal Australian Regiment Association (Qld) Lieutenant Colonel EA ‘Ted’ Chitham (retd).

A feature of the memorial is the gold inlay of Diggers resting on arms reversed, against the black granite, which, when lit at night, projects an eerie image, visible from passing cars – and hopefully provoking thoughts and awareness of the service and sacrifice of those who served in The Royal Australian Regiment and put their “Duty First”.

On the reverse side of The Memorial are the names and dates of RAR operational deployments. 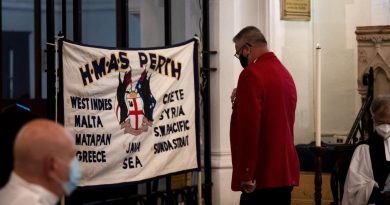 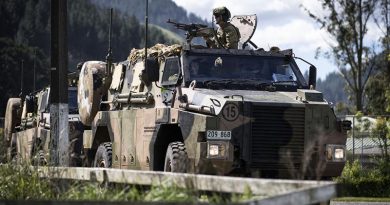