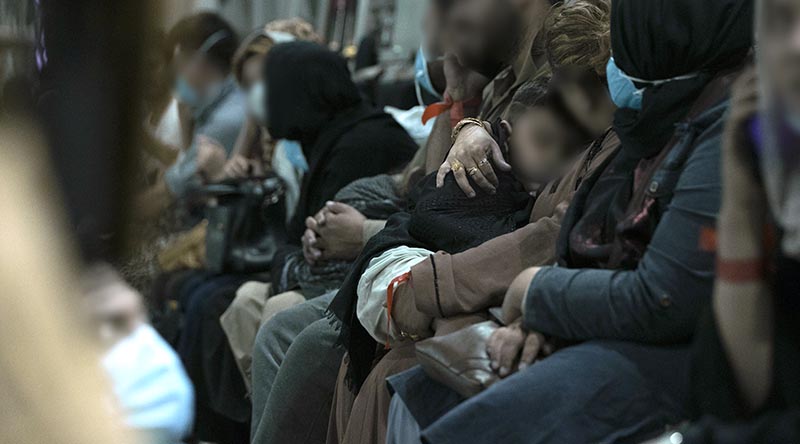 Prime Minister Scott Morrison said in a press conference today that another aircraft extracted more Australians and Afghan visa holders in the Evacuation of Kabul overnight.

CONTACT is assuming that last night’s extraction of 60 is not the same extraction shown in the video, from which we can only count about 40 non-military people disembarking.

Prime Minister Morrison said the ADF also strengthened its position on the ground in Kabul, with an additional 40 ADF personnel deployed into Kabul on Wednesday night for extra security. 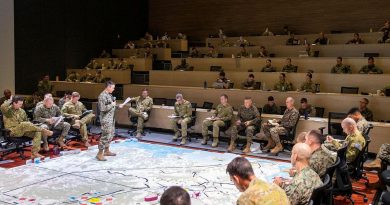 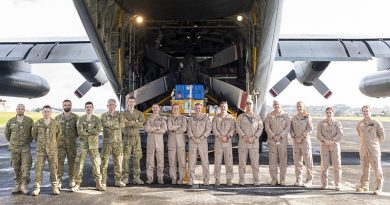 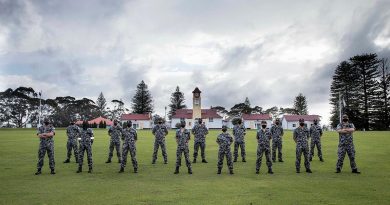