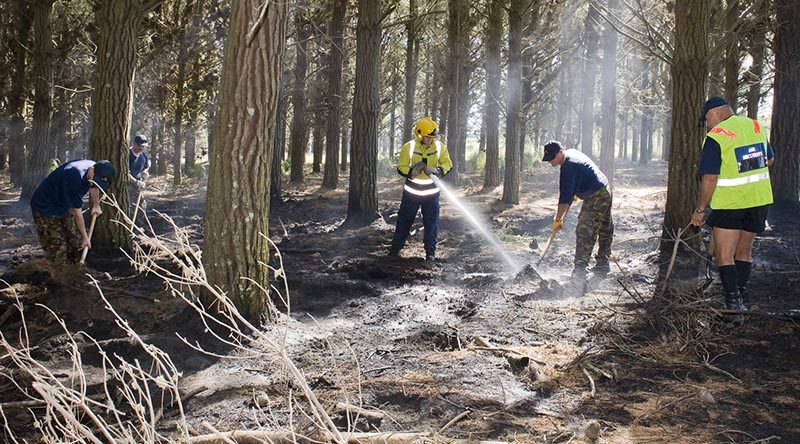 The New Zealand Defence Force has sent more personnel and vehicles to help evacuate residents and help get the fast-spreading scrub fire on Christchurch’s Port Hills under control.

Since Monday, the NZDF has dispatched more than 60 personnel, including about 20 experienced firefighters, and state-of-the-art firefighting equipment to help battle bush fires in Canterbury and Hawke’s Bay.

Lieutenant Colonel Rob Loftus, who is overseeing the NZDF’s relief operations in Canterbury, said 35 Army personnel from Burnham Military Camp were sent last night to help police check on residents in affected areas and evacuate those from Westmorland and Dyers Pass Road on the outskirts of Christchurch.

“We are poised to provide additional assistance if required and have a number of capabilities on standby,” Lieutenant Colonel Loftus said.

“The immediate priority is to get the residents to safer ground.

The Fire Master of Burnham Military Camp and his deputy have also been assisting the Selwyn Rural Fire Authority since the fire started on Monday night.

An NZDF liaison officer has been supporting the Emergency Operation Centre in Selwyn since a state of emergency was declared on Wednesday afternoon.

Another NZDF liaison officer has been assigned to the National Crisis Management Centre in Wellington, which is managed by the Ministry of Civil Defence and Emergency Management.

The 11 Defence Force firefighters in Hawke’s Bay will return to their home units on Friday night, now that the Waimarama Road scrub fire has been declared under control.

Two of the Army’s new detachable fire pods were used at Hastings. The pods, which can be transported on a variety of vehicles, use an ultra-high-pressure hose with a pointed nozzle that can pierce the ground to douse burning roots. 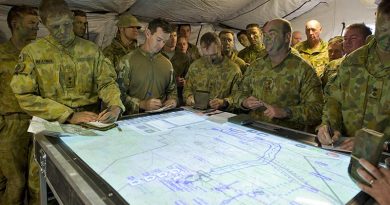 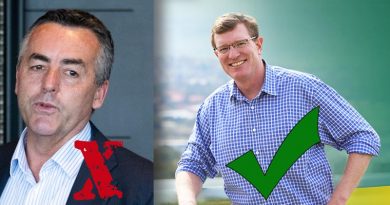