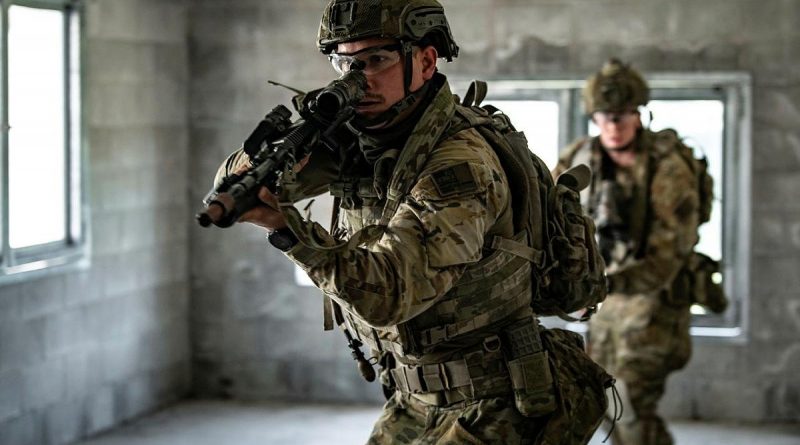 Being on 72 hours’ notice to move for Operation COVID-19 Assist hasn’t stopped Bravo Company soldiers from the 8th/9th Battalion, Royal Australian Regiment (8/9RAR) from honing their skills in urban warfare.

The battalion is increasing its urban training between periods in the field as part of a goal for its soldiers to become experts in urban warfare.

The training early this month at the Urban Operations Training Facility at Gallipoli Barracks in Brisbane involved breaching buildings with shotguns, explosives, or breaking windows safely to allow for quick entry and clearance.

“Human populations are moving toward urban areas and cities, and we need to be able to train and win in those environments,” Warrant Officer Boag said.

“The Urban Operations Training Facility enables our soldiers to train in that unique environment, and allows us to hone our warfighting skills so we’re best prepared if we’re called to operate in an urban setting.

“At the facility, there’s streets, buildings, staircases – all the complexities that would be in a normal urban environment in any city or built-up area in the world.”

Warrant Officer Boag said there were key differences between urban operations and military exercises infantry traditionally conducted in the field.

“All warfare is complex, however, there are unique complexities to urban environments,” he said.

“There’s a 360-degree avenue – there’s up, down, and other buildings, whereas in the field there are less dimensions to be concerned with.”

Warrant Officer Boag said although 8/9RAR’s Bravo Company was on notice to move for Operation COVID-19 Assist, it hadn’t hindered the company’s motivation or ability to train regularly and improve their foundation skills to operate effectively if called upon.

“We’re currently on 72 hours’ notice to move, but while we wait, we’ve been training, mainly in urban warfare, motorisation training, and a lot of tactical care of the combat casualty,” Warrant Officer Boag said.

“We’ve enabled all that training in our urban facility.” 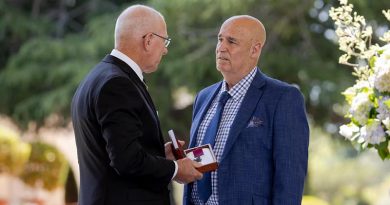 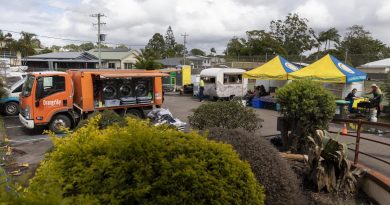