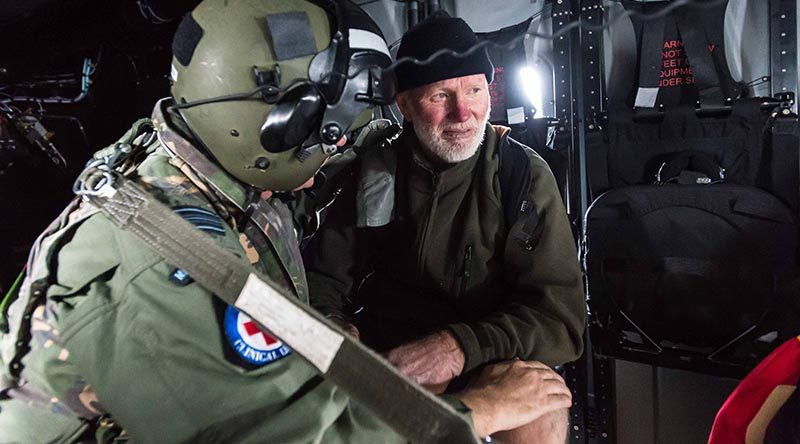 The New Zealand Defence Force has found a 60-year-old hunter who had been reported lost in the Kaimanawa Ranges since Saturday evening.

Crew from the Royal New Zealand Air Force’s 3 Squadron winched the hunter on board an NH90 helicopter after spotting him standing on a riverbed shortly before 11am, waving his survival blanket. The man was wearing a blue hunting vest, an orange beanie and shorts.

“We had just dropped off the last of the Police’s search teams and were flying out of the valley when our helicopter loadmaster spotted him,” NH90 captain Flight Lieutenant Peter Familton said.

“It is a fantastic outcome and the one we had hoped for.

“The crew are very happy that we are able to bring the man home to his family.”

The hunter and a friend were due to return from a day-long hunting trip on Saturday evening. However, the man took a wrong turn and got separated from his companion, who notified Police after he got out of the ranges on Sunday morning.

Flight Lieutenant Familton said the hunter told them he took shelter under a cliff and lit a fire to keep warm the past two nights.

“We gave him food and water as he had not eaten anything since Saturday.”

An Air Force doctor checked the man before dropping him off at Turangi, where Police had set up a command post.

The NH90 helicopter left RNZAF Base Ohakea at first light this morning to fly a Police search team comprising 12 staff and a dog.

Air Commodore Darryn Webb, the Air Component Commander, said they were delighted that the hunter has been found.

“It is a relief to have such a great result – for the hunter and his family, and for the entire community, particularly as we head towards Christmas when family is so important,” he said.

The RNZAF’s NH90 medium utility helicopters and P-3K2 Orion surveillance aircraft have flown more than 200 flying hours on 16 search-and-rescue missions in New Zealand and the south-west Pacific since January. 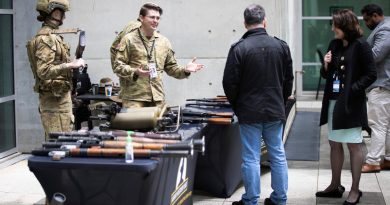 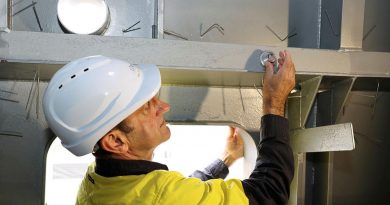