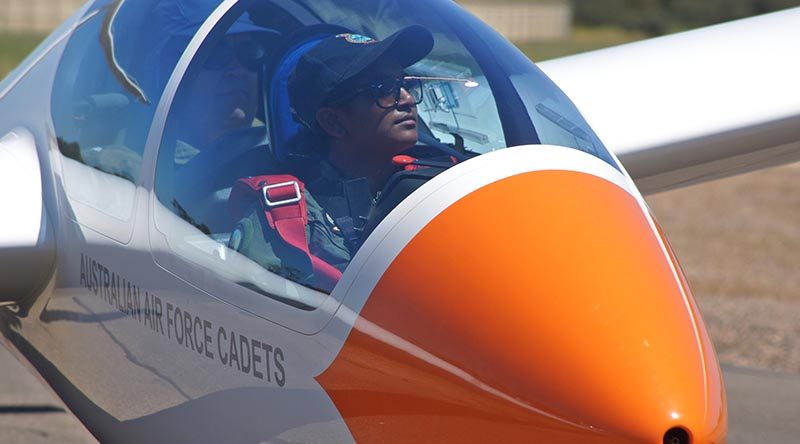 This was another in a series of opportunities provided by 600 Aviation Training Squadron for gliding-scholarship holders and other trainee cadets and staff to undertake glider-flying training.

600 Squadron is one of the AAFC’s newest squadrons, based at RAAF Base Edinburgh in Adelaide’s far northern suburbs.

Other activities supported by the squadron include Aero-Engines and Aircraft Modelling, and they also operate various flight simulators.

The Australian Air Force Cadets offers gliding activities using the facilities of Air Force-approved service providers such as the Adelaide Soaring Club located at Gawler, north of Adelaide and at the doorstep of South Australia’s famous Barossa Valley.

Gliders are controlled and flown just like conventional powered aircraft.

Gliding trains pilots to be very well co-ordinated on aircraft controls and to have a high degree of in-flight situational awareness and excellent out-of-cockpit lookout.

A cadet can begin gliding training after they have completed 12 months’ home training, and have been recommended by their squadron commanding officer – usually about the time they are turning 14 years of age.

Cadets must also have parental consent to undertake gliding activities, which are all conducted under the supervision of qualified instructors.

After completing the pre-solo training syllabus, it is possible for a cadet to fly solo at the age of 15 years – well before they are allowed to drive a car. 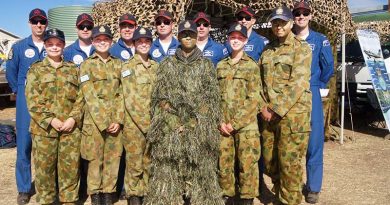 One thought on “600 Squadron’s commitment to the gliding experience”