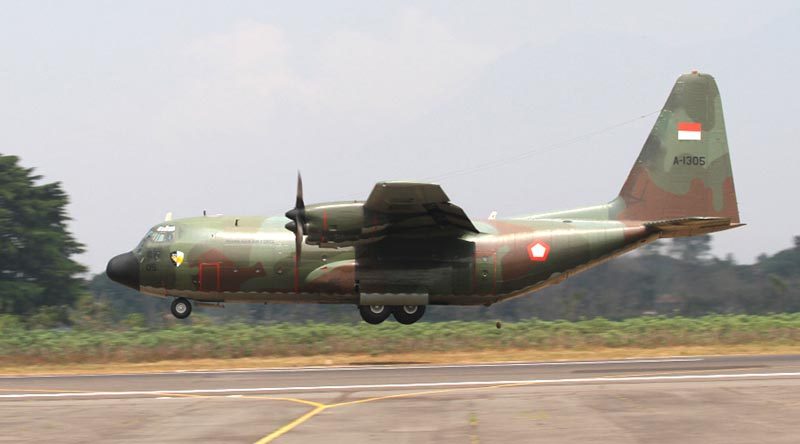 From October 24 – 28, the Indonesian crews will work with their Royal Australian Air Force counterparts in a series of cooperative airdrop missions, including practising the delivery of humanitarian assistance and disaster relief support. 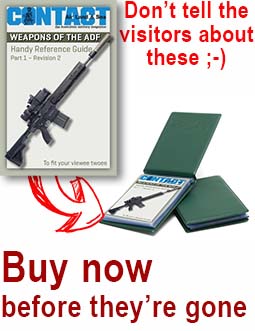 “We’ll be conducting briefings and cultural exchange activities that allow us to share our knowledge and understanding of each other’s capability,” Air Commodore Lennon said.

“As new personnel join the ranks, it remains important for us to share a working-level relationship between our Air Forces.

“This exercise, coupled with professional training and the Hercules’ robust nature, will enhance both countries’ ability to provide support to events within the region.

“Australia remains committed to long-term bilateral cooperation with Indonesia and Exercise Rajawali Ausindo is an opportunity to strengthen cooperation, particularly between our Air Forces.”

Australian and Indonesian Air Forces have previously worked together using Hercules aircraft to deliver aid to the Philippines in the wake of Typhoon Haiyan in 2013, and the 2009 Padang Earthquake and 2004 Boxing Day Tsunami in Indonesia.

As far back as 1974, Indonesia sent Hercules in response to Cyclone Tracy in Darwin.

This year marks the first time Exercise Rajawali Ausindo has been held at RAAF Base Richmond since 2006, having previously been held in Darwin, Malang and Jakarta in the past 10 years.

“The Hercules is a critical part of how Indonesia and Australia each respond to crises within the Asia-Pacific region,” Air Commodore Lennon said.

“We both have a responsibility to support remote areas where a semi-prepared runway or small drop zone is often the quickest means of reaching communities in need.

“Australia and Indonesia have flown different variants of the Hercules since 1958 and 1960 respectively, making us the longest-running Hercules operators outside of the United States.” . 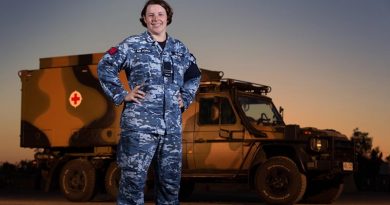 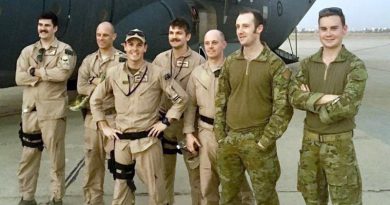