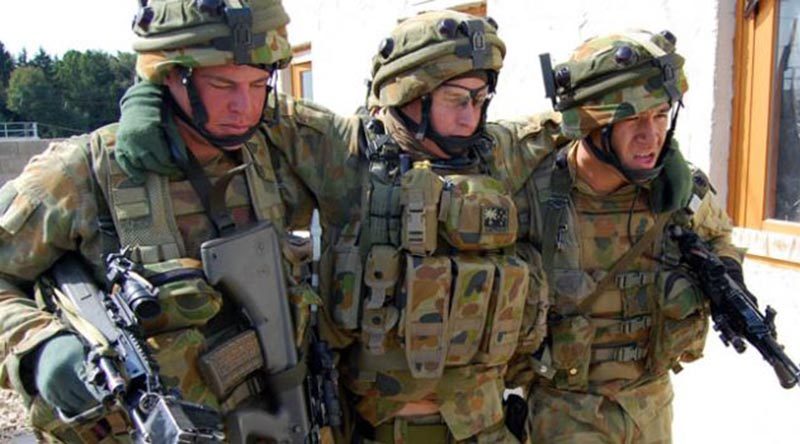 Army’s efforts to support wounded and ill soldiers to return to work would provide valuable lessons for the Australian community, Minister for Defence Personnel Dan Tehan told a conference today.

The 2016 Chief of Army Wounded, Injured and Ill Digger Forum in Canberra today focused on rehabilitation and return to work, with particular emphasis on improving support and services to empower individuals and their families to lead their own recovery journey.

“This event reflects Army’s ongoing support to its members who have been wounded, injured or become ill during service, and its determination to retain members through strong rehabilitation and retention practices,” he said.

“It is important that all levels of the army can come together and discuss how we can better support our wounded and ill personnel to help them recover and continue to make a contribution to the ADF.

“Activities such as the Wounded, Injured and Ill Digger Forum contribute to the ongoing development and refinement of Army’s support for members and their families.

“The best practice developed by Army can help other organisations improve how they get their injured and sick people back to work.”

The forum is part of the Army’s Support to Wounded, Injured and Ill Program which was established in 2008 to meet the needs of personnel returning from operational deployments in East Timor, Iraq and Afghanistan.

Further information about Army’s Support to Wounded, Injured and Ill Program is available at the following link: http://www.army.gov.au/Army-life/Wounded-Injured-and-Ill-Digger

I’m not sure how I feel about this story.

On the one hand, the Chief of Army Wounded, Injured and Ill Digger Forum is a commendable concept and the theory/aspiration to “empower individuals and their families to lead their own recovery journey” is awesome.

But, in my observation, the theory isn’t always put into practice.

As recently as two months ago, I witnessed a senior soldier discharged on mental-health grounds because some beauraucrat (who never met or interviewed the soldier) said he should be turfed out – against the member’s wishes and despite the fact he was in a position of responsibility and doing it very competently.

I freely admit there may be more to this man’s story than I am aware of.

Nonetheless, my observations from afar on this matter do not uphold the spin or the theory of this story.

What do you think? 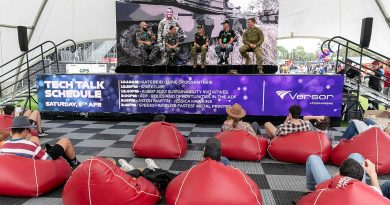