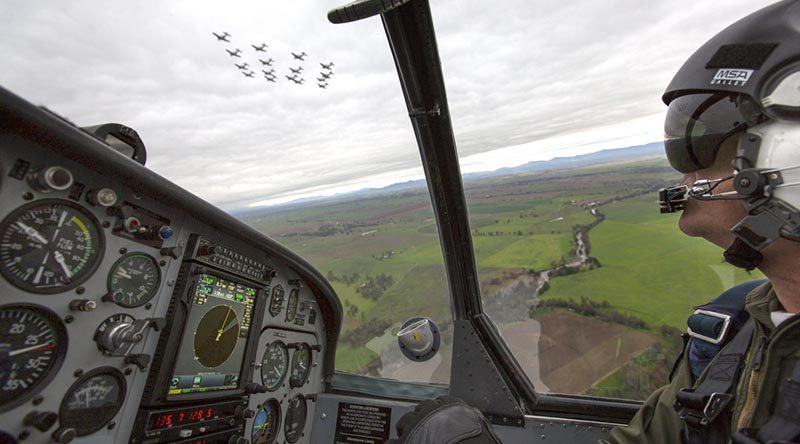 The Australian Defence Force Basic Flying Training School (BFTS) has celebrated 250,000 flying hours in the Pacific Aerospace CT-4B Airtrainer aircraft, a significant milestone for both the unit and the aircraft.

More than 5600 ADF students have graduated from BFTS in that time.

“The Flight Screening Program is a flying-based assessment of ADF pilot candidates encompassing roughly 10 hours of flight time and is two weeks in duration,” he said.

“This co-operation, spaning nearly 20 years, has ensured excellence in training of our pilots as they launch their careers and as we transform Air Force under Plan Jericho.

“Air Force Training Group will continue to work with its partners in all aspects of training to deliver air power for Australia through the required technical mastery to support and operate our advanced air power systems and the professional mastery to ensure that our systems are utilised to best joint effect.”

BAE Systems Aerospace Director, Steve Drury, said this achievement was a credit to everyone involved.

“Working alongside the ADF and our other partners, we are proud of our role in preparing Australia’s next military pilots; an essential stepping stone for the future capability of the country’s air power.”

It is scheduled to be replaced by the turbo-prop Pilatus PC-21 when ADF basic flying training moves to East Sale in Victoria in 2019 – read more details here.

In total, the facility has delivered around 360,000 training hours over almost 25 years.

“We are working hard to obtain new contracts in order to provide a sustainable future for our military flying training business here beyond 2019.” 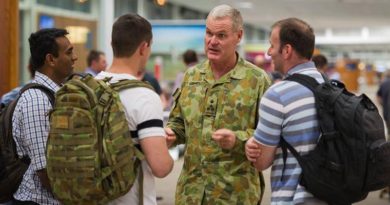 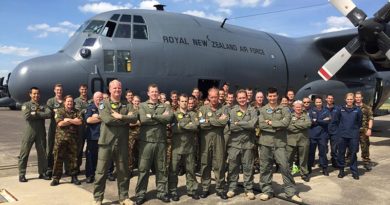 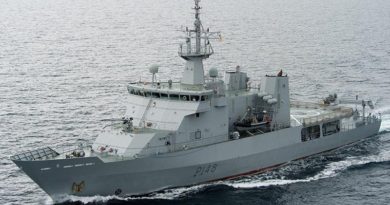