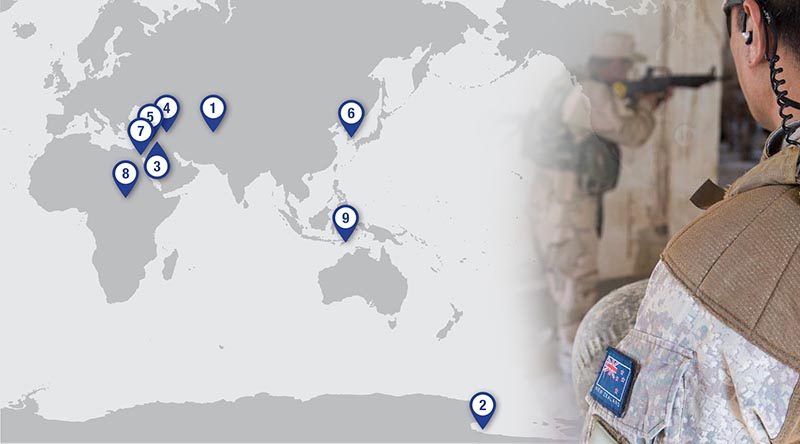 About 1100 New Zealand Defence Force personnel, or 12 per cent of the country’s regular military force, are deployed either on operations or exercises overseas over the next seven weeks, helping provide security in the world and ensuring New Zealand is ready to respond to any future crisis.

The record high number includes the 420 NZDF personnel who will be taking part in the biennial Rim of the Pacific (RIMPAC) exercise, which kicks off in late June in the waters off Hawaii.

Some 300 personnel are deployed on the NZDF’s 13 missions overseas, including Afghanistan, Iraq, the Sinai Peninsula and South Korea.

“We send our people to participate in exercises with our defence partners so they can be tested and are always ready for potential future deployments from humanitarian assistance missions through to high-tempo operations,” said Major General (MAJGEN) Tim Gall, the Commander Joint Forces New Zealand.

“These engagements also help strengthen our defence partnerships and enhance our ability to work alongside other militaries, enabling us to work together more effectively when we go on actual operations,” MAJGEN Gall said.

Those military personnel who remain in New Zealand back up those who are deployed by providing a wide range of essential support functions such as intelligence, logistics, communications, health risks assessments and planning, family support and flight facilitation, as the NZDF continues to perform routine duties within New Zealand and to meet scheduled training and kit maintenance programmes, amongst other tasks.

Hosted by the RAAF, Exercise Pitch Black is a biennial air defence exercise that will be conducted in the Northern Territory from 29 July to 19 August. It features day and night flying and involves 13 other countries including France, Japan, Malaysia, New Zealand, Singapore, South Korea, Turkey and the United Kingdom.

In Tonga, NZDF personnel, including about 30 engineers and tradespersons from the New Zealand Army’s 2nd Engineer Regiment, will be working alongside 13 military engineers from the People’s Liberation Army and the US Army to improve water storage and sanitation in Tonga as part of a month-long humanitarian activity focused on disaster relief operations that starts tomorrow. 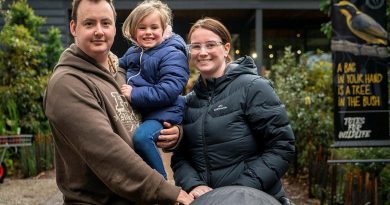 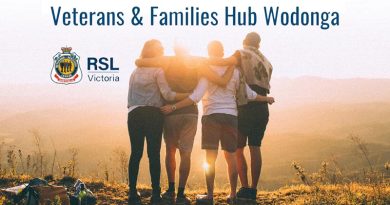