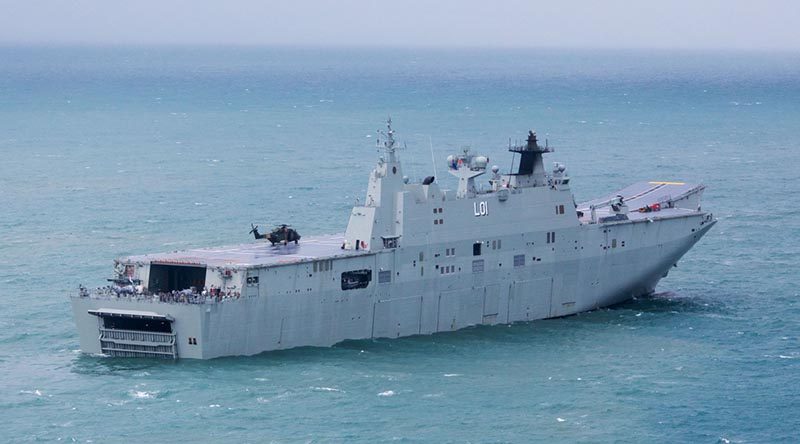 Members of the public will have the opportunity to get up close and personal with HMAS Adelaide during a ship’s open day on Sunday, 26 June 2016.

More information can be found at here.

The ship will arrive in Adelaide early on Wednesday to disembark hundreds of Aussie soldiers and US Marines, bound for Exercise Hamel.

HMAS Adelaide’s visit will also include a traditional Freedom of Entry parade in the city of Adelaide on Friday, 24 June 2016.

At 230 metres long and more than 30 metres high, the 27,000 tonne warship can land a force of more than 1000 personnel by helicopter and water craft, along with weapons, ammunition, vehicles and stores.

HMAS Adelaide and her sister ship HMAS Canberra are the two biggest ships ever commissioned into the Royal Australian Navy.

Exercise Hamel, which takes its name from a battle fought in France in 1918, is a major Australian Army exercise designed to develop, confirm, and evaluate the foundation war fighting skills of an Army Brigade.

In 2016, the Darwin and Adelaide-based 1st Brigade will be tested to ensure they are ready for future operations within a joint task force setting.

Exercise Hamel will occur over June and July in the Cultana Training Area and the Port Augusta, Port Pirie and Whyalla areas of South Australia.

Further information on Exercise Hamel can be found here. 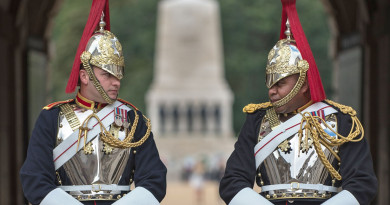 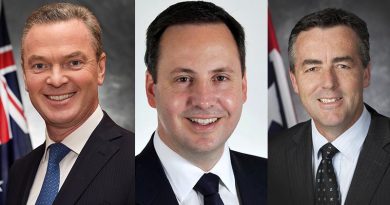