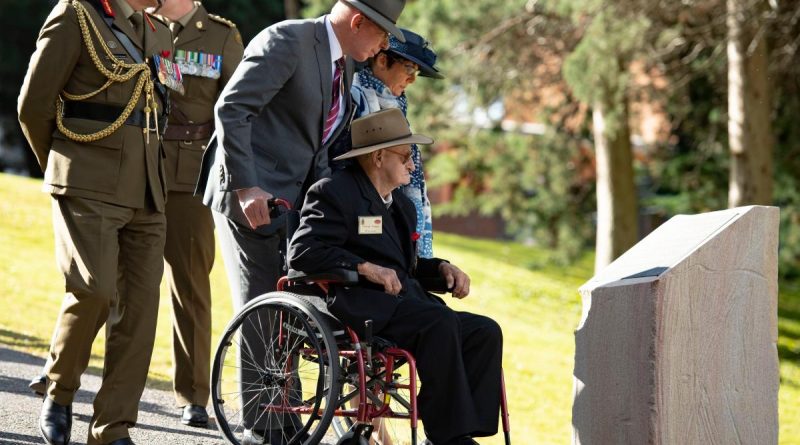 The Governor-General General (retd) David Hurley and Mrs Linda Hurley officially opened the Kokoda Memorial Track at Kokoda Barracks, near Witheren in Queensland, to commemorate the 80th anniversary of the August 1942 campaign.

“This barracks, in its name, captures the essence, I think, of what service means to Australians,” General Hurley said.

“This is where we taught people to fight in one of the most strategic campaigns the Australian Army has ever undertaken.

“Kokoda was here, and the Australian Army’s 39th Battalion fought for our country. It was the closest we have ever been to having an invading force on our shores.”

At 101, George Turner, who served in 39th Battalion at Kokoda, was listening in the audience as General Hurley spoke.

Mr Turner was the first member of the public to officially view the commemorative plinths that line the track, with General Hurley and Mrs Hurley assisting him.

Commanding Officer of the Land Warfare Centre at Kokoda Barracks, Lieutenant Colonel Wendy Say, said at any given point during the height of World War 2 about 3000 soldiers and officers trained at Kokoda Barracks, many of whom went on to fight in the campaign.

“It’s now our responsibility to train our personnel for the wars of the future, and we will continue to uphold the proud traditions and high standards set by those who have come before us,” Lieutenant Colonel Say said.

“This memorial track will maintain our awareness of the Kokoda Campaign and ask us to reflect on the hardship, sacrifice and story of the events that happened between Kokoda, Headquarters Ridge and Battle Ridge.

“It will also remind us of the eternal bond Australian’s have with the people of Papua New Guinea and our commitment to safeguard the region.”

While at Kokoda Barracks, General Hurley and Mrs Hurley also officially named the Battle Simulation Site, Canungra, after Private Keith Kingsbury VC who was a posthumous recipient of the Victoria Cross for heroic actions during the Battle of Isurava. 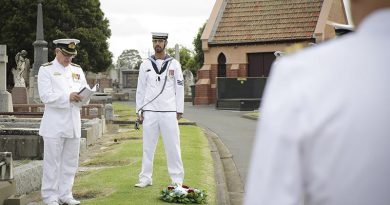 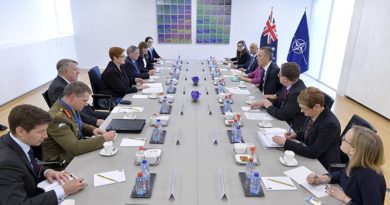 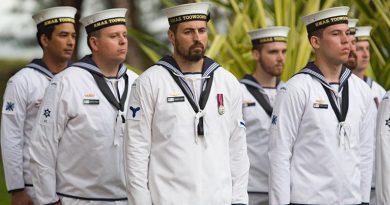