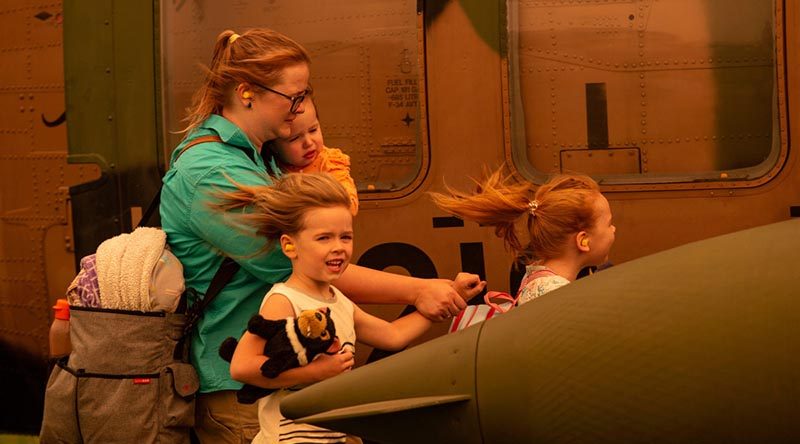 Black Hawk, Taipan and Chinook helicopters were used in the operations, with at least 42 people and a number of dogs air-lifted from Omeo in Victoria’s high country yesterday.

Mount Hotham and surrounds were also covered by the operation, with at least five helicopters – two Black Hawks, two Chinooks and an MRH-90 Taipan seen on one footy oval at the same time.

Evacuees were taken to RAAF Base East Sale.

Chinooks, in partnership with medical teams from 2CHC were also photographed evacuating people from the town of Orbost on Victoria’s south costs.

The Australian Defence Force (ADF) contribution to the bushfire crisis is being significantly increased following the call out of Army Reserve forces and other specialist capabilities.

The increase in personnel and resources will grow the ADF, joining those forces that have already moved forward and integrated with state-based emergency services and resources.

The historic call out is further enhanced with the commitment of more ADF aircraft, ships and other key equipment, including our largest vessel, HMAS Adelaide.

Defence will also open bases throughout the affected regions from Brisbane to Adelaide to provide temporary accommodation for displaced people. 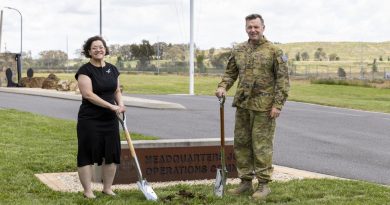 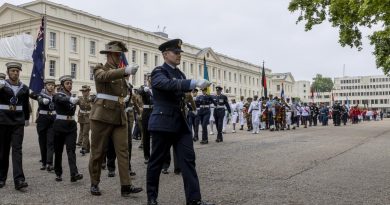