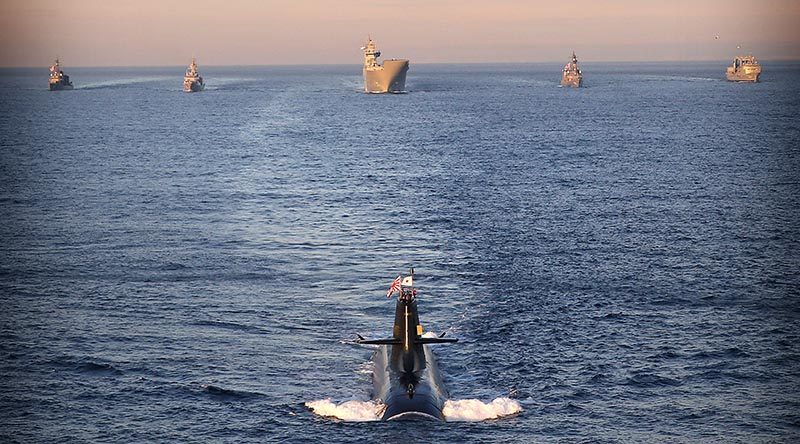 Ships and aircraft from the Royal Australian Navy and Japan Maritime Self Defence Force (JMSDF) have completed bilateral Exercise NICHI GOU TRIDENT off the coast of New South Wales.

The exercise, which has been conducted regularly between Australia and Japan since 2009, was aimed at further developing interoperability between the Japanese Maritime Self Defence Force and the Royal Australian Navy,

Australian Exercise Director Captain Brian Schlegel said the successful interactions were especially important for the navies at a working level.

“The exercise was successful and certainly provided ample opportunity to practice significant activities in a bilateral environment with open exchanges of ideas and operating procedures to further enhance our interoperability.”

The JMSDF ships will spend a few days in harbour with crews participating in cultural activities before departing for home. 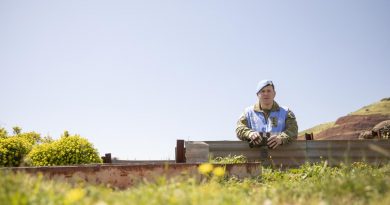 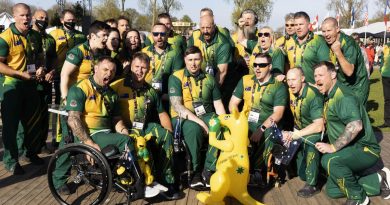 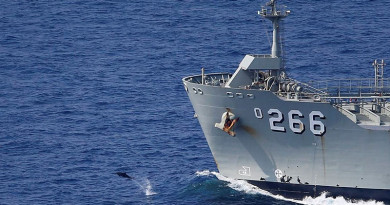