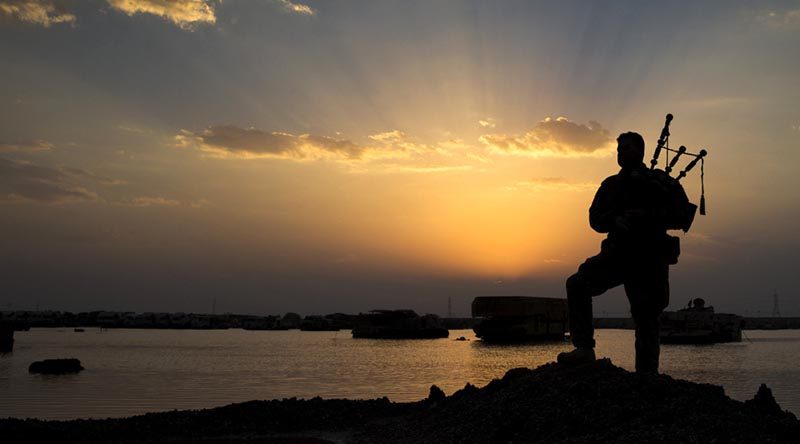 One Australian soldier has been raising hell in Iraq and raising the morale of Iraqi soldiers in the process.

As a Force Protection Section Commander with Task Group Taji, CPL Kenneth Horton’s primary focus is protecting Australian and New Zealand trainers – but as a secondary task he also plays the bagpipes.

He deployed with his bagpipes with the view to play during ANZAC Day but that quickly changed when he found himself front and centre playing for an Iraqi Army battalion during training.

“I was on an escort task to visit training with the Training Team CO and he asked me to bring the pipes along as he had been telling the Iraqi soldiers about them,” he said.

“I played a tune for them and they loved it!”

His musical skills have proven so popular he is asked to play almost every time he visits the Iraqis.

“Now every time I do an escort task with the CO or RSM, the Iraqi soldiers ask me to get the bagpipes out,” he said.

“Coming onto that parade ground in front of a few hundred Iraqi commandos and playing for their commanders was one of the coolest things I’ve ever done as a piper,” he said.

Cpl Horton is also looking forward to playing at the ANZAC Day Dawn Service in Taji. 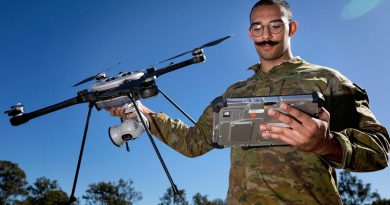 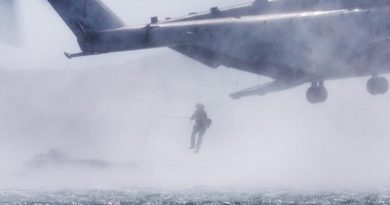 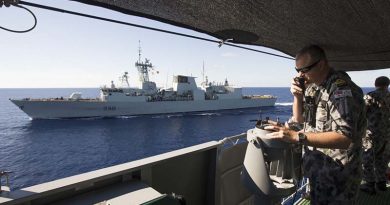