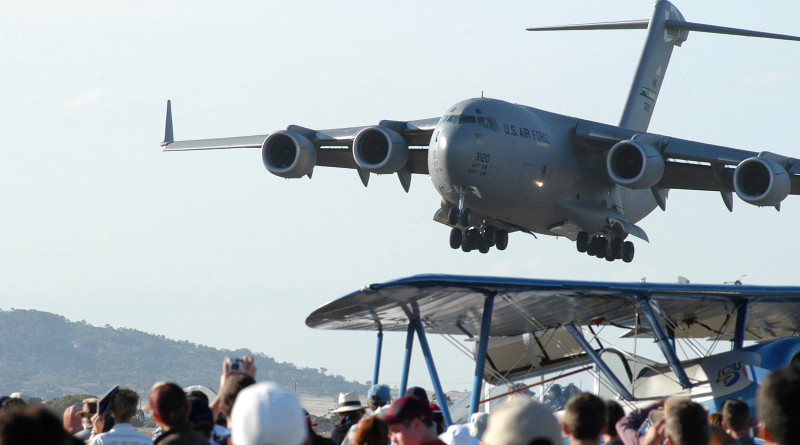 The Australian International Air Show at Avalon, Victoria, has been deferred for a week because of the rescheduled Melbourne Formula 1.

The deferment means the Royal Australian Air Force can celebrate their Centenary for a week longer than scheduled.

CEO for the air show organising company Ian Honnery said the recent rescheduling of the 2021 Melbourne Australian Formula One Grand Prix to the week before AVALON 2021 meant that two of Victoria’s largest and most complex events would be held in consecutive weeks.

“We have completed a review of the implications of any potential logistic confliction, to determine whether Avalon 2021 should proceed on its current schedule, or be deferred by one week – and determined that Avalon 2021 will be deferred to new dates, 30 November to 5 December 2021.

“This decision was taken in consultation with major stakeholder, the Royal Australian Air Force, reflecting the RAAF’s commitment to what will be the major airshow event of the RAAF Centenary year.

“As the most comprehensive aviation, aerospace and defence exposition in the southern hemisphere, the Australian International Airshow and Aerospace & Defence Exposition will be a key platform for development of Australian industry, and for promotion of civil and defence aviation to Australian and international visitors.” 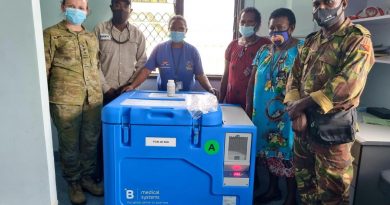 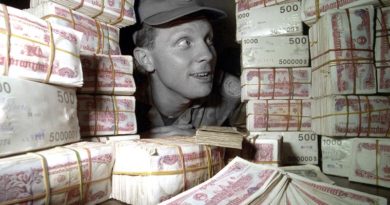