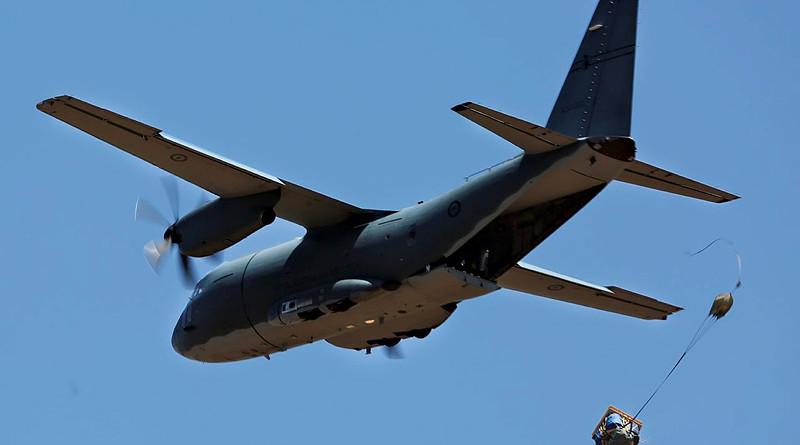 A C-27J Spartan from No 35 Squadron RAAF conducted its first air-drop training sorties from RAAF Base Richmond from 7 to 9 October 2015.

A single CDS was delivered in each pass, allowing the aircraft’s crew to build their experience in the correct methods of air drop from the Spartan.

A fleet of 10 C-27J Spartans are being acquired for the Royal Australian Air Force to serve as battlefield airlifters, fulfilling the tactical air-lift gap between Army’s rotary-wing fleet and larger Air Force transports.

A CDS is a common means of delivering cargo such as water, rations, ammunition or other supplies by air, and is compatible across the fleet of Air Force transports. 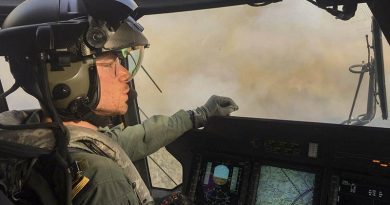 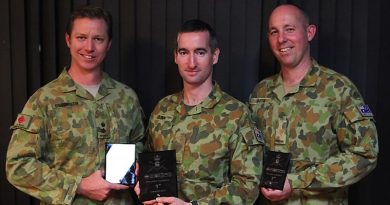