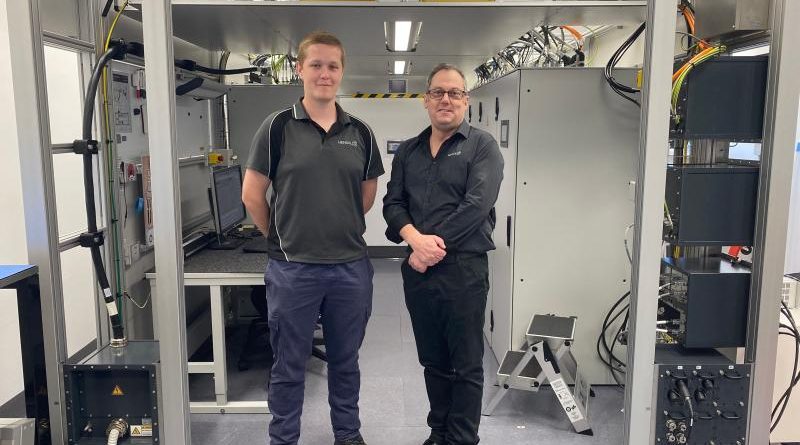 An Air Force communication electronic technician has returned to his unit after a secondment to HENSOLDT Australia, on which he learned how to use a new air traffic control (ATC) surveillance system.

Across late 2022, he built on his knowledge of the Airport Surveillance Radar – Next Generation ATC surveillance system that will automatically identify individual cooperative aircraft and meet requirements for highly encrypted military identification as well as civil air traffic control modes.

“The new system is much more refined than the one it’s replacing, providing greater range and more reliable target identification that’s less likely to drop out,” Leading Aircraftman Brettschneider said.

“It is compatible both with civilian air traffic control systems and the technology used by our allies so will be a major capability improvement.”

“It was a great opportunity to learn new ways of working autonomously and, with help from HENSOLDT’s AIR5431 team, I’ve been able to combine my experience with earlier radar systems and the FDATCSS training with hands-on experience of this exciting new platform,” he said.

“This has put me in the perfect position to share what I learned with Air Force maintainers at 452 Squadron in getting back into uniform.

“The secondment has also been good for my family life in that it has been a chance for me and my fiancée to reconnect with our friends and family in Toowoomba where we both grew up.”

He said the secondment to HENSOLDT had been a good opportunity for the leading aircraftman to develop his skills on the FDATCSS system and become a proficient subject matter expert on the new capability.

“He’ll be able to take these skills back to his unit and assist his Air Force colleagues at RAAF Base Amberley in what will be the first FDATCSS maintenance program, an important step in achieving initial operating capability,” Mr Shegogg said.

HENSOLDT supplies customers around the world, including several NATO allies, with air traffic control and identification solutions for military and civilian applications. 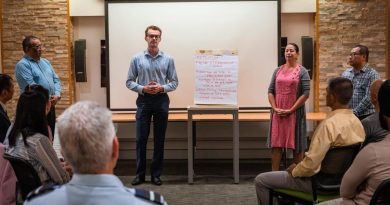 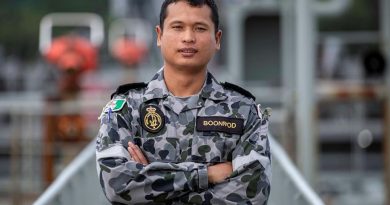 Thai sailor true to his roots 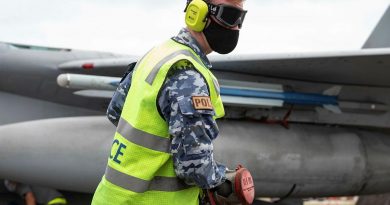