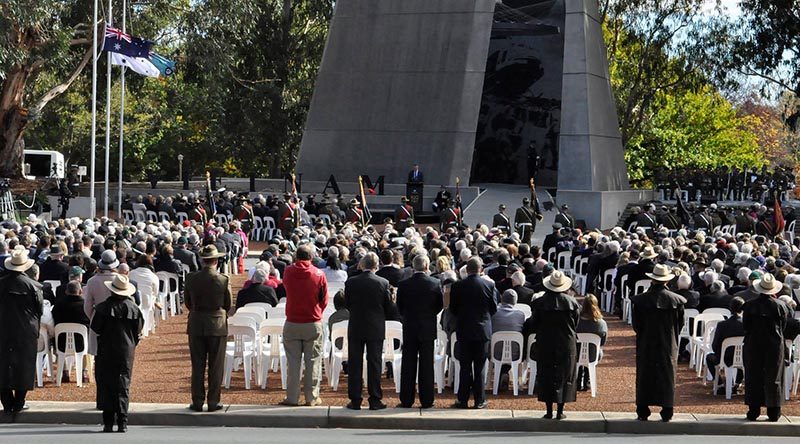 Community organisations across Australia will share in more than $1 million in grant funding to recognise veterans and preserve Australia’s military history in the latest round of the Australian government’s Saluting Their Service Commemorative Grants Program.

FILE PHOTO: Memorial service to mark the 50th anniversary of the Battles of FSBs Coral and Balmoral, at the Vietnam War Memorial on Anzac Parade, Canberra. Photo via DVA.

The grants have been awarded to more than 80 community groups and ex-service organisations, schools and councils for important local projects that commemorate the service and sacrifice of our veterans.

Minister for Veterans’ Affairs and Defence Personnel Matt Keogh said Saluting Their Service grants provided much needed funding to organisations committed to honouring the service and sacrifice of our defence personnel and preserving our military history.

“For example, the Lemnos Gallipoli Commemorative Committee, based in Melbourne, has been successful in receiving a significant grant to produce a documentary entitled ANZACS: The Greek Chapter, which will tell the important story of Australian and New Zealand service personnel in Greece during the Second World War,” Mr Keogh said.

“This year, Australia is also commemorating the 50th anniversary of the end of our involvement in the Vietnam War, and I encourage any organisations thinking about conducting a commemorative project to mark the anniversary to make an application.”

Saluting Their Service is an ongoing national grants program, with applications for the current round now open.

To submit your application or for more information please visit the GrantConnect website.

Also, Australians planning to travel to Gallipoli in Türkiye or Villers-Bretonneux in France for ANZAC Day this year can now book their attendance passes online, here. 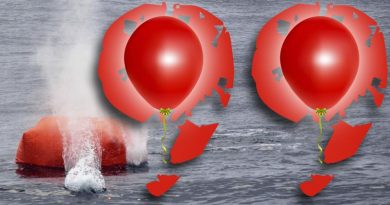