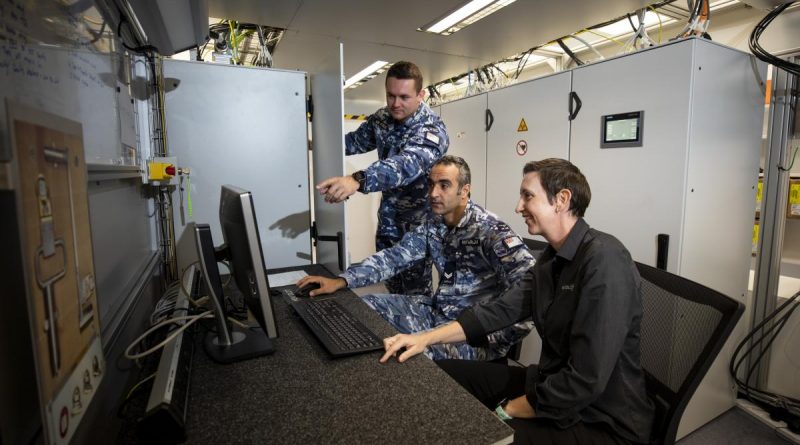 Their graduation represents a key milestone in the AIR5431 Phase 2 Program, with the five-week course providing select air traffic control maintenance specialists the knowledge and skills to maintain Air Force’s nine new FDATCSS, which are made by Hensoldt.

“Once it moves beyond operational testing and evaluation, our 453 Squadron communication electronic technicians (CETECHs) at RAAF Base Williamtown are well-postured to provide Air Force’s first FDATCSS maintenance program.”

Sergeant Clinton Drechsler, a CETECH at Headquarters 44 Wing, was one of the graduates.

“I completed this course to enhance my current mustering skill set and to support course evaluation as part of my role in the capability transition cell,” Sergeant Drechsler said.

“FDATCSS is more software-centric than the current system and, although it was highly rewarding because it will enable CETECHs to more quickly and efficiently maintain the new radars, it was quite a challenging five weeks.”

“Hensoldt takes great pride in playing a major role in the delivery to Defence of this air traffic control capability and the training of personnel to support the asset in service,” Mr Cross said. 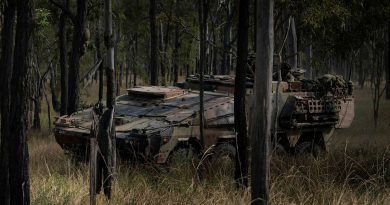 Defence to grow by around 30%