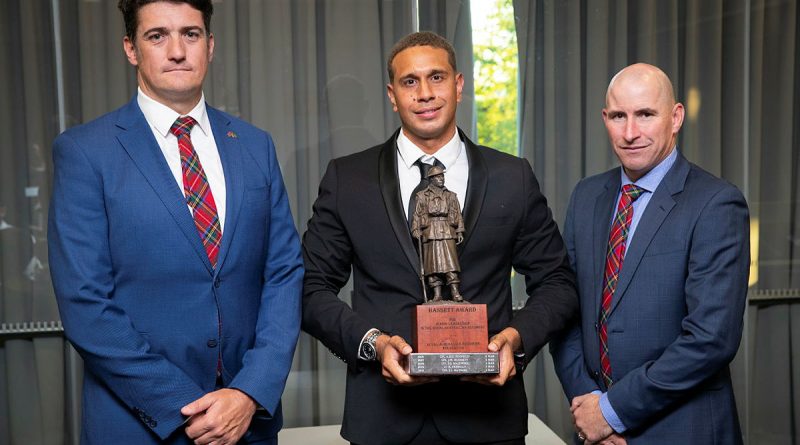 Supporting Australia’s material assistance to Ukraine has secured a soldier from the 3rd Battalion, Royal Australian Regiment (3RAR) the Hassett Award for the first time in the battalion’s history.

At a ceremony in Canberra on November 24, the recipient, Corporal Joshua Green, said it meant a lot to receive the award, which recognises outstanding junior leadership.

“It’s the first time a member from the 3rd Battalion has won it, so it’s a massive honour,” he said.

Qualified on the M113 AS4 armoured personnel carrier, Corporal Green was hand-selected as part of the gifting program.

“I was told to come up with a training program for the armoured vehicles,” Corporal Green said.

“We got tasked to come up with a training package and skin the cat, and I did.”

Corporal Green said he worked hard at his job and got recognised for it.

“We’ve won the DoG [Duke of Gloucester] Cup, the OSCMAR trophy for battle endurance and the Morrison Trophy for drill.

“Now, we got lucky and jagged the Hassett.”

With the highlight of his career being section commander at A Company, Corporal Green said his goals were to develop reconnaissance and sniper capabilities in the battalion.

To receive the award, a member from each battalion in The Royal Australian Regiment and School of Infantry is nominated to the RAR Foundation.

A recent decision has been made to have the award displayed in the soldiers’ mess in the School of Infantry so future junior leaders will be inspired to win it. 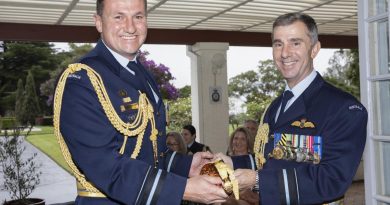 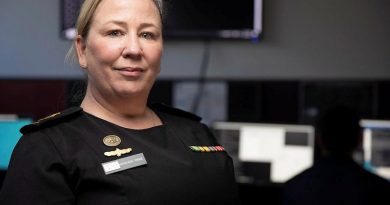 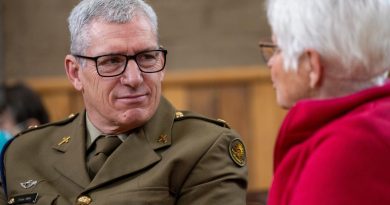 3 thoughts on “Leadership trophy a first for battalion”