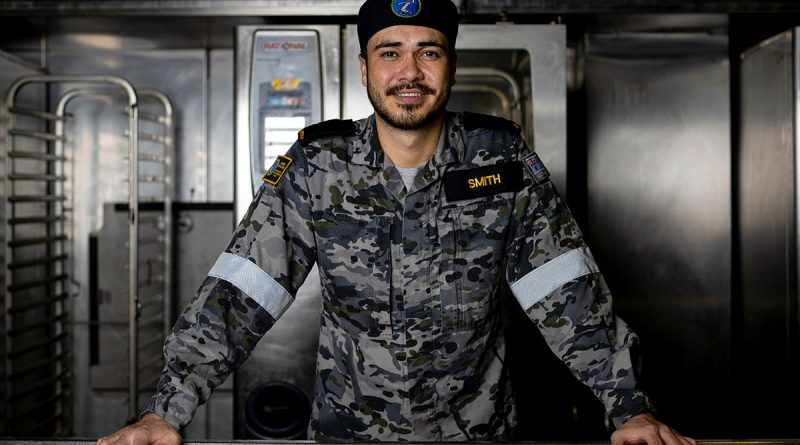 Seaman William Smith, who has just finished sailing around the Indo-Pacific region on his first deployment, says the place was as familiar to him as his own backyard.

Seaman Smith was born in Tarawa, Kiribati, a small island in the central Pacific Ocean. Growing up, he lived between Australia and Kiribati.

He remembers being five years old and waving to naval ships that sailed past Kiribati. This started his interest in the military. From then on, he spent his time in Kiribati, exploring old infrastructure and relics leftover from World War 2.

“I liked to venture out to the old shipwrecks and see how the soldiers used to live in the barracks,” Seaman Smith said.

“When I was old enough, I worked as a transport driver for the ships coming in to the Tarawa Port and then in a local hotel. I met a lot of interesting people from the military.”

Seaman Smith was realising a lifetime of naval enthusiasm when he enlisted in the Navy as a chef in 2021. His first posting – to HMAS Adelaide as part of Indo-Pacific Endeavour 2022 (IPE22) – found him catering to a wide breadth of multinational guests, all three ADF services and dignitaries from Sri Lanka, India, Malaysia, Singapore and Indonesia.

Now a sailor on one of those ships that he had admired for so long, Seaman Smith enjoys the opportunity to travel and meet people.

“I really wanted to travel and see the world, so I could meet new people and experience different cultures,” SMN Smith said. 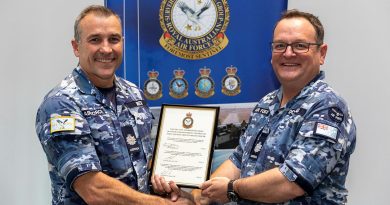 Hard worker hands over the reins 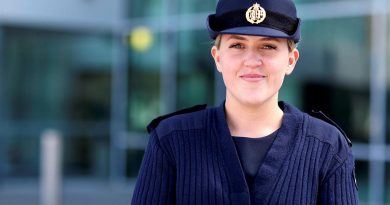 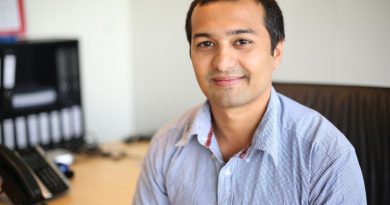