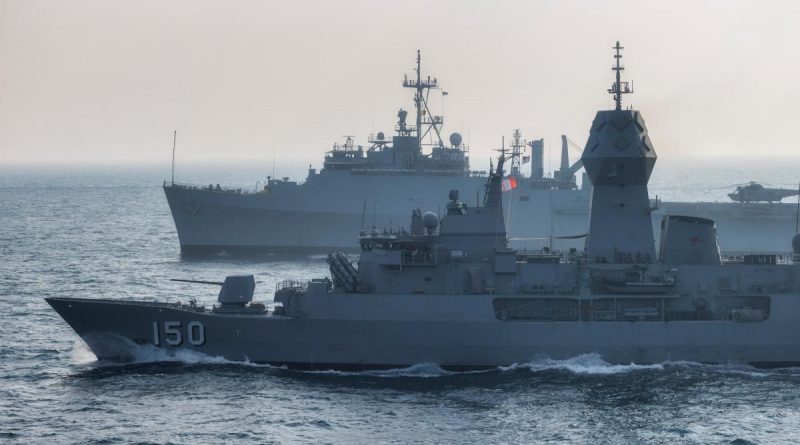 Indo-Pacific Endeavour has returned to India for the third time, engaging in military-to-military exchanges, volunteer work in the community and concluding the regional partnership activities by sailing in company with Indian Navy ships.

Army-to-Army engagement was one of the key focuses, with Australian soldiers joining their Indian counterparts for amphibious training and a session on humanitarian assistance and disaster relief (HADR) operations.

Australian Army officer Captain Shaun Montgomery said both sides exchanged ‘lessons learned’ from HADR activities they have been involved in.

“We were just two partners being open and honest about our experiences and adding a new lens to how each country operates to support HADR and defence aid to the civil community,” Captain Montgomery said.

“Both of our defence forces have significant experience in this area, so it was a positive exchange. The conversation was flowing.”

HMAS Adelaide Commanding Officer Captain Troy Duggan said he was proud to see ADF members engaging across all levels during the three-day port visit to Visakhapatnam.

“Though it was a short stay, we were welcomed with open arms by our friends in India,” Captain Duggan said.

“Our team met with Indian Defence Force leadership, showcased defence technologies with local industry and many of our members were approached for selfies in the street by the local population. Clearly, the people of Visakhapatnam were glad to host the ADF.”

“These manoeuvres provide an excellent staging opportunity for our teams to gain experience and demonstrate what it is that we all bring to the table,” Lieutenant Commander Miller said.

“It also solidifies the mutual respect we have as mariners across our two navies.”

As the ships left each other’s company, members on all ships lined the upper decks to cheer farewell in a traditional navy salute. 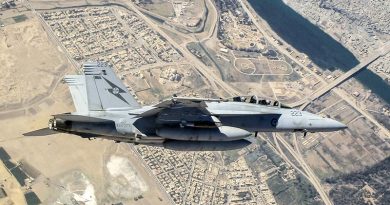 One thought on “Firming friendships with Indian neighbours”