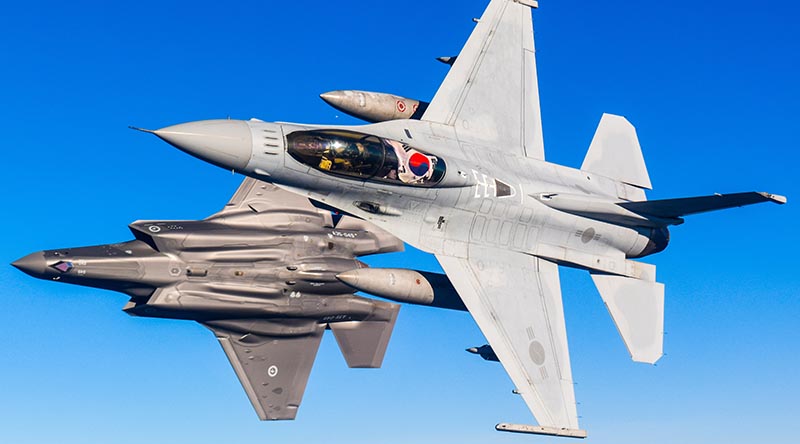 The Royal Australian Air Force and the Republic of Korea Air Force (ROKAF) have signed an arrangement formalising their cooperation in air-to-air refuelling.

The arrangement acts as an opportunity for alignment in procedures for air-to-air refuelling and to help further promote interoperability between the forces of Australia and the Republic of Korea.

RAAF regularly conducts training and exercise activities with ROKAF, with the conduct of aerial refuelling a key component of collaboration between the two.

Air Vice-Marshal Goldie said the agreement was an important step forward in enhancing the partnership between the two air forces.

“This helps further ensure that our two air forces can support one another in the skies, during exercises and training activities and on any future operations,” Air Vice-Marshal Goldie said.

“The transfer of fuel when required to sustain and prolong our presence in the air is critical to our aircraft being able to successfully project air power.”

Lieutenant General Park Ha Sik said the agreement would contribute to the expansion of the two air forces’ area of air operations and to the enhancement of the combined operational capability.

“This implementing arrangement will be the ironclad foundation for the development of the military cooperation between Australia and the Republic of Korea,” Lieutenant General Park said.

“As strategic partners, various collaboration between the two countries should take place in the future.”

The deployment of a ROKAF KC-330 tanker to Australia for Exercise Pitch Black was the most recent refuelling interaction between RAAF and ROKAF. 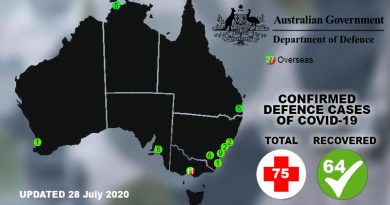 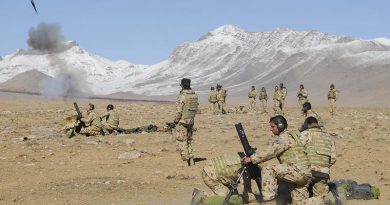