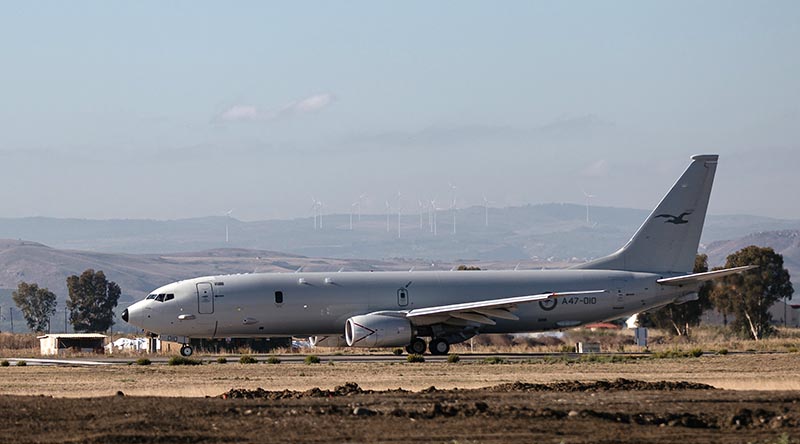 NATO says it has forged a new partnership with the Royal Australian Air Force through its maritime security operation in the Mediterranean – and RAAF says it has certified the ADF’s capability to connect to and operate within NATO architecture.

A RAAF P-8A Poseidon maritime patrol aircraft deployed from its base in Edinburgh, South Australia, to Sigonella, Italy, accompanied by a team of 45 crew, maintenance and security personnel from the RAAF’s 11 Squadron.

The aircraft completed several flying missions over the Mediterranean Sea between 3 and 14 October, conducting overwater surveillance in support of NATO’s ongoing maritime operation in the region, known as Operation Sea Guardian.

NATO said the Australian P-8A added significantly to the maritime picture and overall maritime situational awareness of the operation.

This is the first time Australia has sent a P-8A to Europe, a journey which took three days.

“The Royal Australian Air Force brought with them a very effective and powerful sensor in the P-8A maritime patrol aircraft,” Commodore Raptis said.

“It made a significant contribution to the intelligence picture.

“That, combined with the professionalism, demeanor and flexibility of the deployed personnel provided outstanding results, highlighting Australia’s importance as a partner to Operation Sea Guardian.”

“In this case, it was the P-8A, a highly capable and versatile multi-role aircraft – but this deployment was also more than just the aircraft – it meant our maintenance team working with host squadrons, our communications specialists and intelligence team connecting with the NATO networks and our logistics personnel moving mission equipment in and out of Europe.

“The result confirmed Australian capacity to seamlessly integrate into the coalition environment and retain our enhanced-operational-partner status.”

Thanking all NATO personnel who welcomed the RAAF, Wing Commander Saber said it was an extremely successful detachment and the Australian Defence Force learned a great deal from it.

“It was made far easier by the wonderful support provided from NATO Maritime Command, the Italian Air Force at Naval Air Station Sigonella, US Navy Combined Task Force 67, and Patrol Squadrons 9 and 4,” he said. 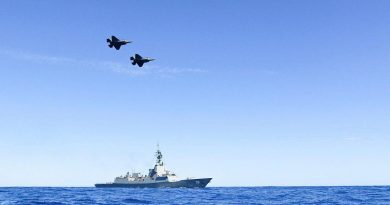 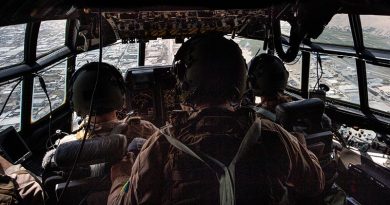 Evacuation of Kabul – most successful night yet 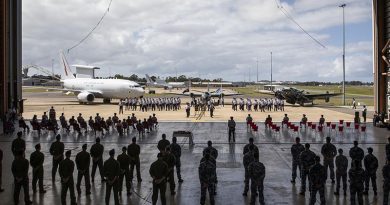