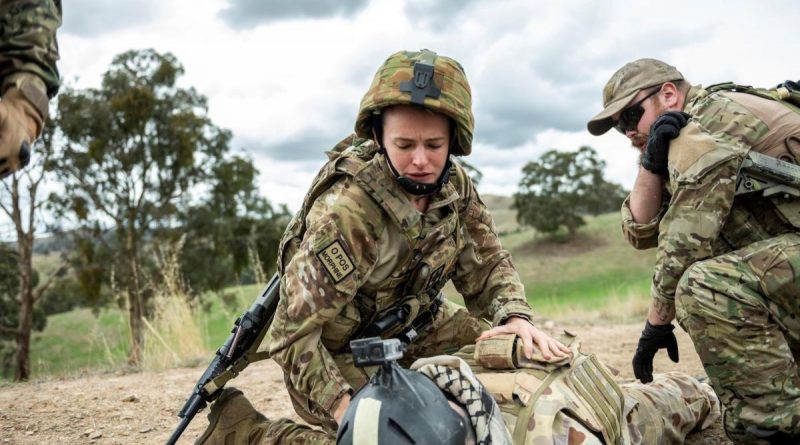 The Veterans Film Festival program will range from the documentary The Skin of Others about the World War 1 First Nations soldier Douglas Grant, to the thriller Transfusion starring Sam Worthington as a former special forces operative.

CAPTION: A screen grab from the student short film The Soft Skinned, screening at the 2022 Veterans Film Festival. Story by Lieutenant Brendan Trembath.

The latest feature starring Oscar winner Jennifer Lawrence, Causeway, will have its Australian premiere at the festival to be held in Sydney this month.

NSW Minister for Veterans David Elliott said the festival provided a much needed opportunity for the public to connect with and support veterans and their families.

“It is wonderful to have the Veterans Film Festival here in NSW for the first time,” Mr Elliott said.

The program runs from November 3-6 at Hoyts Cinema EQ and the Australian Film Television and Radio School in the Entertainment Quarter at Moore Park.

Veterans Film Festival Chief Executive Colonel Warwick Young said the first festival was held in 2015 to support and improve the lives of veterans and their families.

“The festival has grown from screening films about, for and by veterans, to providing skills training, placement opportunities, scholarships and project development support in the screen industry,” Colonel Young said.

“For instance a veteran with a background in logistics would be a good fit as a screen industry location manager.”

Colonel Young’s own career has spanned screen and the ADF. His screen credits include Wolverine, Superman Returns, Below Hill 60 and Two Hands. 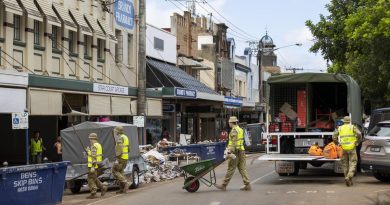 Reservists lend a hand in Lismore 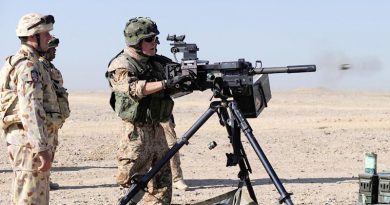