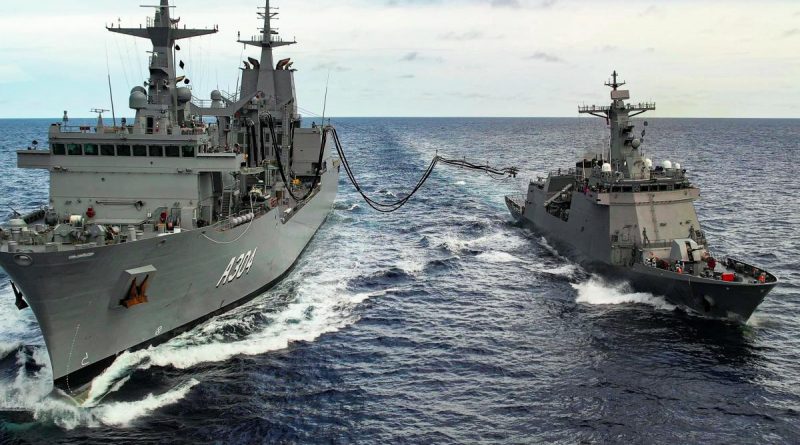 The exercise comprised surface warfare and anti-submarine warfare serials, a search-and-rescue exercise and replenishments at sea.

“We are all now a more effective, stronger team which has combined our knowledge and capabilities towards a common goal,” Commander Pepper said.

“This stands us in good stead, as we work together for a safe, secure Indo-Pacific, in a rules-based global order.”

A key goal of the exercise was to facilitate a replenishment at sea with the Philippine Navy guided missile frigate BRP José Rizal.

“This was a major milestone for the Philippine Navy and Stalwart was privileged to be a part of it,” Commander McCracken said.

“Experiences such as this exercise build trust and make us a more integrated and capable force.”

Boatswains Mate Seaman Louie Ford said it was extremely rewarding to fire a Typhoon Mk 25 gun from a console inside Hobart.

“It felt amazing to implement all the skills we learnt on course and apply them in a real-time scenario,” Seaman Ford said.

Able Seaman Aimee Burrows maintained ship-to-ship tactical communications between units during the serial and said it was her first time working with the Philippine Navy.

“It has been interesting learning how the Philippine Navy operate, which in turn has enhanced our interoperability,” Able Seaman Burrows said.

“All nations combined their focus to achieve a single outcome. My role was to build the tactical picture, which was exchanged with our counterparts and used successfully for safe transit,” Able Seaman Hawken said.

The ships participated in Exercise Sam Sama Lumbas as part of a routine regional presence deployment.

CAPTION: (L-R) HMAS Hobart sails alongside HMAS Stalwart as they prepare to conduct a Heavy Jackstay in the South China Sea during a Regional Presence Deployment. Photo by Leading Seaman Daniel Goodman. 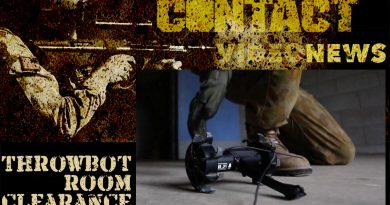