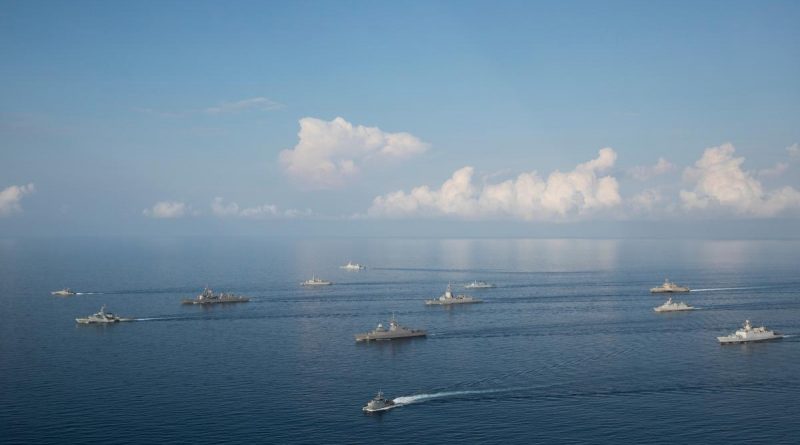 Exercise Kakadu 2022 has come to a close, with the theme of ‘partnership, leadership and friendship’ woven through a full program of activities in the seas and skies off Northern Australia and in Darwin from September 12-24.

Kakadu 2022 was one of the biggest iterations yet, having grown in scale and complexity over the past 30 years.

This year’s exercise involved 15 warships – including a submarine – and 34 aircraft from 22 different nations, along with more than 3000 sailors and officers.

Speaking at the official closing reception hosted by Administrator of the Northern Territory Vicki O’Halloran, Commander of the Australian Fleet Rear Admiral Jonathan Earley said the contribution of Australia’s regional friends and partners to Exercise Kakadu was a true reflection of longstanding friendships and cooperation.

“I thank our international partners for their contribution to this maritime activity, which helps to reinforce the importance of peace, stability and rules-based order in the Indo-Pacific.”

The capabilities exercised ranged from humanitarian and disaster relief, seamanship and maritime law enforcement operations to high-end maritime warfighting, including anti-air and anti-submarine warfare in a combined environment.

Ashore in the Exercise Control organisation, for the first time in the exercise’s history, representatives from international partners filled almost all key positions, supported and mentored by their Australian counterparts.

“The post-COVID environment allowed us once again to build relationships through a range of cross-decking opportunities, where sailors and officers were immersed in the way partner navies do business, creating enriching learning and development opportunities,” Rear Admiral Earley said.

He thanked Mrs O’Halloran and the Darwin community for hosting the busy period of military training.

“There is no doubt this exercise wouldn’t be possible without your ongoing support.”

The next Exercise Kakadu is scheduled for 2024. 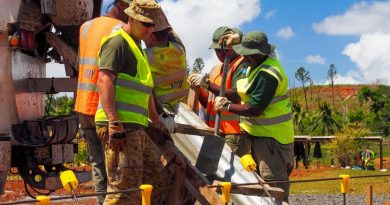