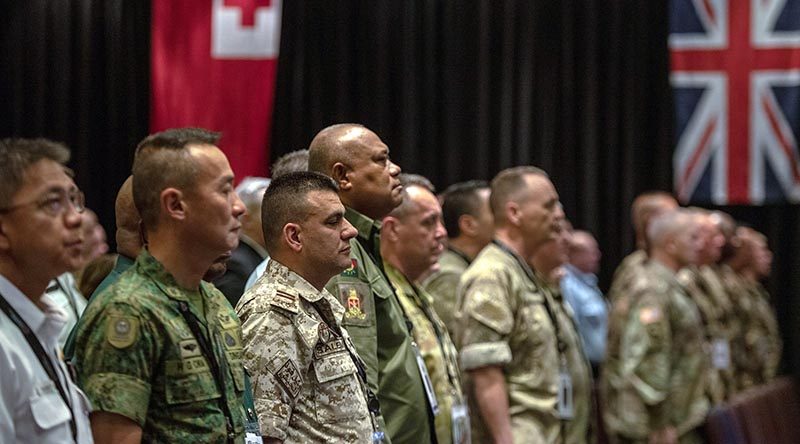 More than 50 senior non-commissioned officers from militaries in the Asia-Pacific Region gathered this week in Auckland for a conference hosted by the New Zealand Army.

The Senior Enlisted Leaders Conference (SELCONF19) hosted delegates from Australia, Fiji, Jordan, Papua New Guinea, Tonga, Singapore, the United Kingdom, and the United States to discuss priority issues and how to tackle them.

It was the first time the New Zealand Army had hosted the conference, which focussed on topics such as innovation in training and education, caring for personnel, talent management, and regional changes in the Asia-Pacific region, including a maritime and air focus and multi-domain operations.

This year’s conference, which was opened by Minister of Defence Ron Mark on Monday, had the theme of ‘Setting our sights on the future fight’.

Warrant Officer Class One Douglas said it was the ideal forum to share lessons and best practices to create a common understanding.

“It provided a great opportunity to enrich networks among our peers in our region and further afield to explore various chances to collaborate in the future,” WO1 Douglas said.

“The conference was also a chance to share the New Zealand government’s focus on the community, the nation and the world through the lens of New Zealand Defence Force and our culture.” 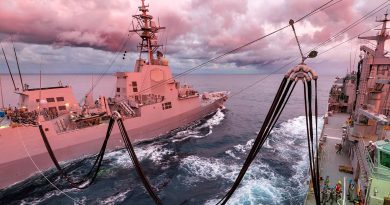 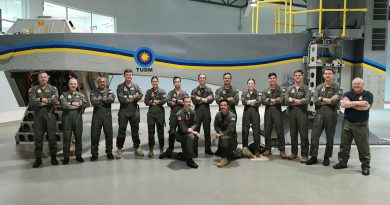