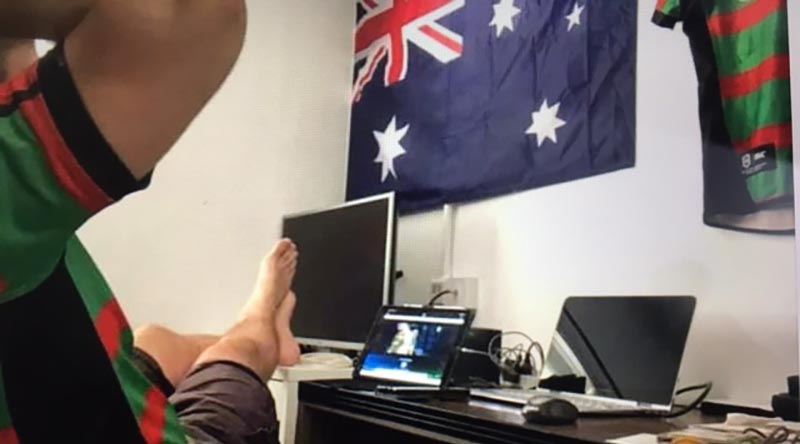 And, when the Rabbits heard about his support from afar, mutual admiration was despatched around the world to Sergeant Lissing and his colleagues.

The MFO is a non-UN organisation established in 1981 to oversee long-standing peace agreements between Egypt and Israel.

MFO force is made up from 13 troop-contributing nations of which Australia is one.

Australian’s contingent assists in the peace process by monitoring the border, preparing daily operational briefings and supporting the MFO Headquarters.

The ADF contingent comprises up to 27 personnel from Navy, Army and RAAF who deploy to Operation Mazurka for between six and nine months.