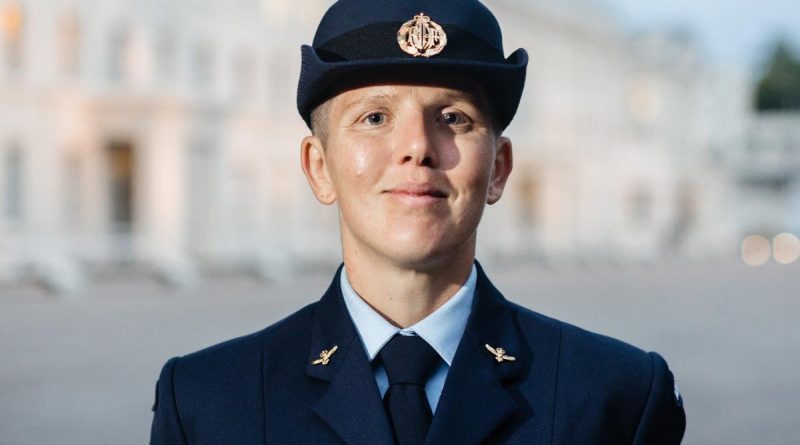 On Monday, Leading Aircraftwoman Carla Russell will take part in a ceremonial duty in the United Kingdom for the second time this year when she marches in the funeral procession for Her Majesty Queen Elizabeth II.

“Earlier this year I was fortunate to be a member of Australia’s Federation Guard contingent marching in the Queen’s Jubilee and attending celebrations in the UK,” Leading Aircraftwoman Russell said.

A number of members of Australia’s Federation Guard have joined other personnel of the Australian Defence Force in London to take part in the royal funeral procession for the late sovereign.

“To return now for such a solemn occasion is quite sad but I am so grateful for the opportunity to join in and pay my respects to the Queen,” said Leading Aircraftwoman Russell, who will be part of the Commonwealth contingent marching in the Queen’s funeral procession.

Forty Australian Defence Force personnel will join more than 100 Canadian and New Zealand counterparts marching the three-kilometre route through the streets of London.

About 2000 military personnel from the United Kingdom and the Commonwealth will be at the event.

“My family are very proud of my service and especially the role I have played in honouring and remembering Her Majesty the Queen. This is a duty I will never forget,” Leading Aircraftwoman Russell said. 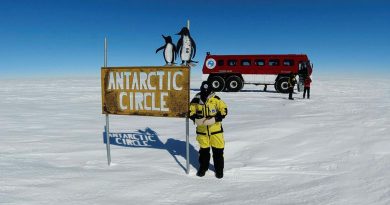 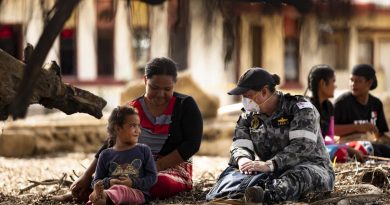 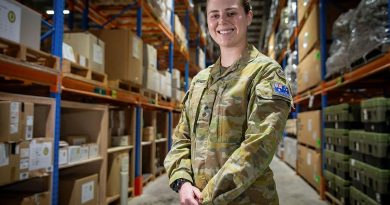