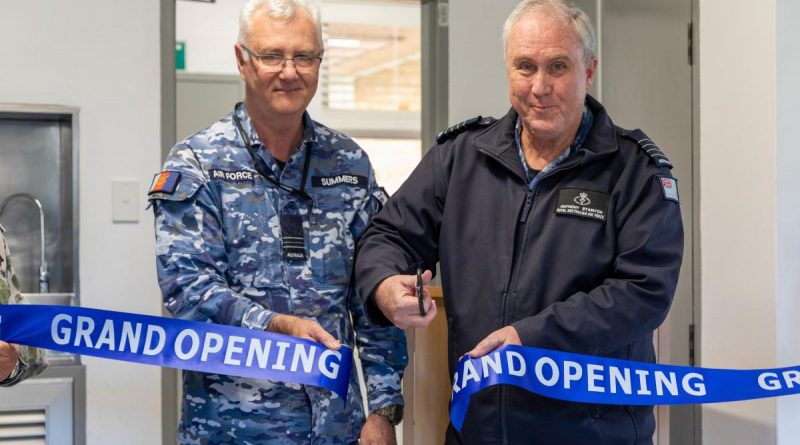 An old cadet building has been transformed to meet the mental and physical health needs of military personnel and support the growing RAAF Base Williamtown.

“It was an honour to be asked to celebrate the opening of the upgraded facility and to thank the medical heroes at Williamtown; be they Defence, Australian Public Service or contractor,” Group Captain Stainton said.

Previously situated within Williamtown Health Centre, these services are now provided in a tri-level building located nearby.

Physiotherapy, located on the ground floor, has individual treatment rooms that will offer more privacy for its members and a better treatment space for the physios.

Bupa optical, previously accessed 45 minutes off base, are now seeing members in the centre.

The rehabilitation gym is next to physiotherapy, enabling the two facilities to function collaboratively.

Once IT systems are fitted out, the centre will have 11 rooms on each level; including a mental health department.

“You will see the mental health practitioner or rehab consultant, go into your own private space, sit on some nice lounges, talk about your issues, and get support in a less clinical, more relaxed space,” Squadron Leader Summers said.

“The feedback from members that have used the facility have been positive and think it’s a fantastic space from a physio perspective, and people going to have their eye tested and picking up their glasses say it’s very convenient.”

Health Practice Manager Karmen Mulley said having the dedicated allied health space is going to mean a huge change in the capability for members at Williamtown.

“Rather than them having to go into a health centre and sit next to a sick person and be treated the same, they’re going to be going into a dedicated space. We’re going to make it more inviting,” Ms Mulley said.

Being sensitive to members’ requirements was at the forefront of planning.

“Sometimes it can trigger a member and make it a little more uncomfortable,” Squadron Leader Summers said.

“It’s important to have a sense of differentiation when you enter a room to seek assistance.”

The space freed up at Williamtown Health Centre will enable more nurses and doctors to be accommodated and make available more appointments to ensure medical needs of personnel are met.

Squadron Leader Summers said it was amazing that his team had been able to deliver the facility in 12 months, despite COVID-19.

“The people that really made it happen are my staff,” Squadron Leader Summers said.

“They’ve just been amazing across the board, but we also needed high level support to get it over the line. Joint Health Command saw the value of the investment and they made it happen.

“I’m confident that all this translates to a better service for the base.” 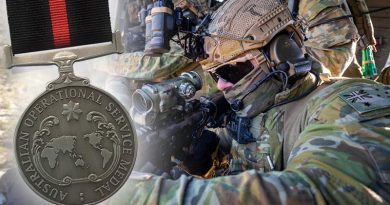 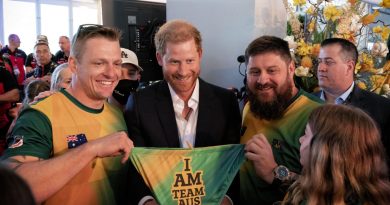 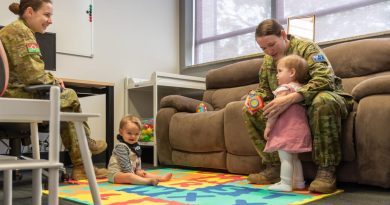