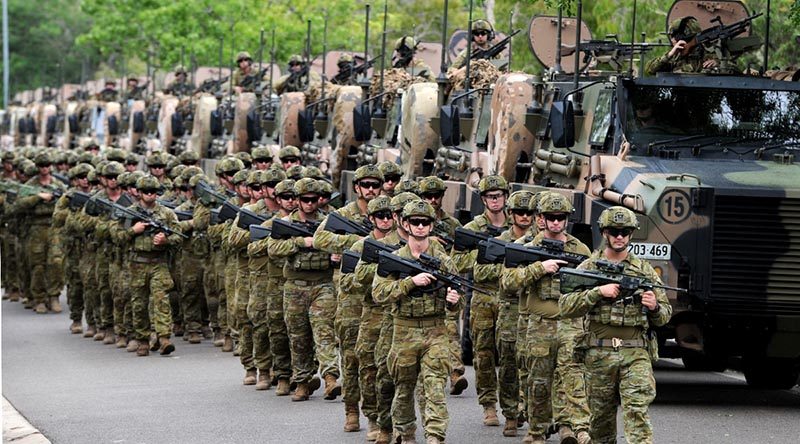 The 1st Battalion, Royal Australian Regiment, marked a significant milestone in its history last week when it held a parade to officially incorporate its own organic Bushmaster protected mobility vehicles. 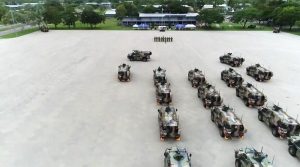 CAPTION: Bushmasters on parade at 1RAR for the first time.

The battalion officially took control of 40 Bushmasters on the parade, with more to come – as well as Hawkei protected mobility vehicles-light, commencing later this year.

“The integration of protected mobility will significantly enhance our ability to expertly perform our enduring infantry role as part of a broader combined-arms team,” Lieutenant Colonel McLennan said.

“Furthermore, when we receive Hawkei later this year, the sum of both vehicles will enable a more protected and mobile 1RAR.

“The transition will involve us receiving around 100 vehicles all up over the next six months.” 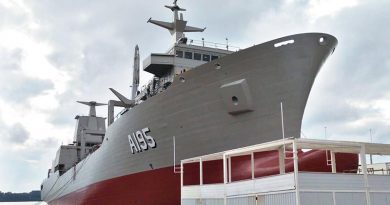 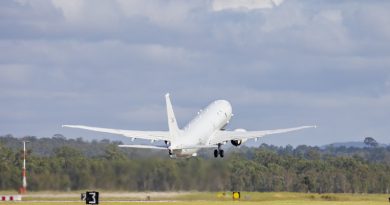