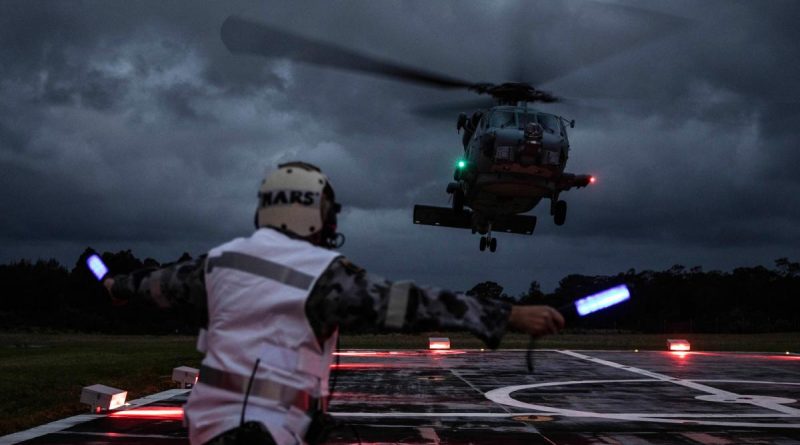 A Royal Australian Navy MH-60R helicopter has evacuated three residents from their home in the Upper Kangaroo Valley following threats to their safety from rising flood waters.

CAPTION: A Navy MH-60R Seahawk helicopter, such as this one, was involved in the rescue of three residents from Kangaroo Valley who were trapped by flood waters.

The helicopter was tasked when a Defence liaison officer working at Flood Watch Sydney identified the State Emergency Services request.

Civilian aircraft had been unable to perform the evacuation due to severe weather conditions.

Commanding Officer of No. 816 Squadron Commander Lee Pritchard said the air crew overcame challenging conditions to ensure the safety of the isolated residents.

“An air crew member was initially lowered to the residence by winch, after which it was determined that three residents required evacuation, one of whom had exhausted their supply of medication after being isolated by flood waters nearby.

“Fortunately, the MH-60R helicopter is a very capable aircraft and, combined with a high degree of training and preparedness by our aircrew, has ensured the three residents are now safely under the care of the State Emergency Services.”

At the time of the tasking, the MH-60R helicopter had been airborne performing a training sortie while simultaneously on standby to respond to civil emergencies under local Defence Assistance to the Civil Community (DACC) arrangements. 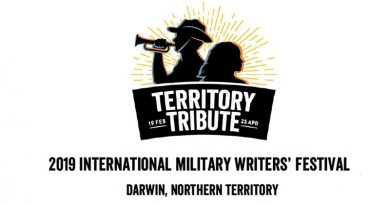 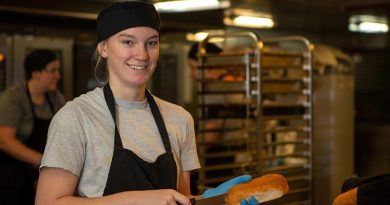 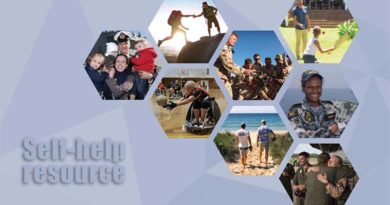