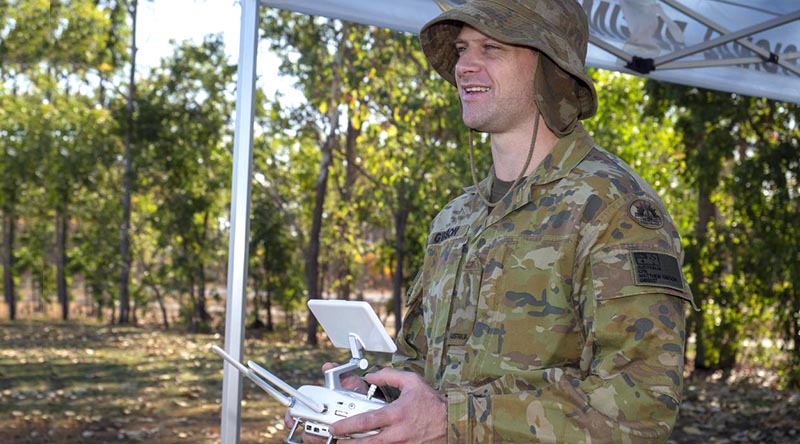 MRUAS – called a drone everywhere but the acronym-loving military 😉 – will allow soldiers to capture photos and video that can be used for target acquisition and situational awareness of the battlefield without physically walking the ground.

“Having access to this modern technology means we can surmount obstacles on a new level with less risk to soldiers on the battlefield,” Craftsman Gibson said.

The course covered basic flying skills as well as complex aerospace considerations for operating in civilian and military airspace, testing dexterity and control through a series of complex manoeuvre activities.

Lance Corporal Dylan Chamberlin said the course was engaging and pertinent to the modern pace of technology.

“I found the course relevant to the way the world is changing,” Lance Corporal Chamberlin said.

“There are so many uses for unmanned aerial systems, so it’s smart to add these skill-sets to our toolkit.”

The regiment will employ the small drones in support of logistic operations and ground appreciation tasks during Exercise Cockatoo Walk next month. 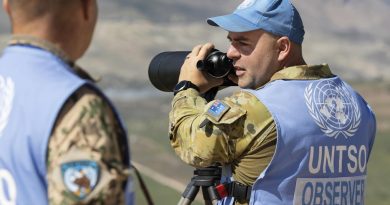 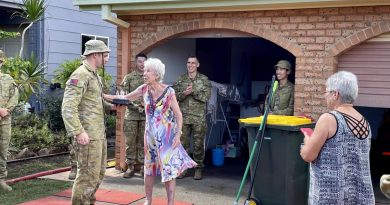 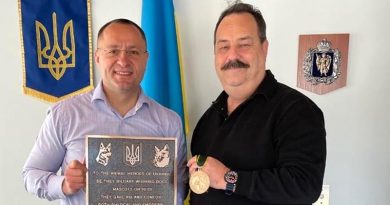 One thought on “Combat signallers get drone-pilot wings”