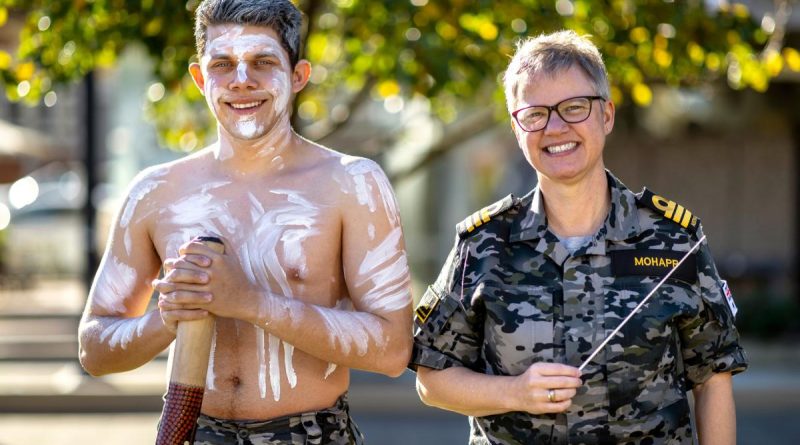 Aboriginal and Torres Strait Islander sailors of any specialisation now have the opportunity to fulfil one of two 12-month representational positions, and perform with the band at home and overseas.

“Being the first Indigenous cultural performer is a great honour for me,” AB Robbins said

“It’s a great way for Navy to move forward with closing the gap.”

AB Robbins has performed with the band at numerous ceremonies, from the recent Indo-Pacific Sea Power Conference in Sydney, to the commissioning of HMAS Encounter III in Adelaide.

He has also performed at the Navy Indigenous Development Program graduation ceremony in Cairns.

Navy Indigenous adviser Lieutenant Commander Sam Sheppard said these were the first positions of their kind in which elements of traditional Aboriginal and Torres Strait Islander culture were included in a contemporary band and ceremonial setting.

“Each individual performer will bring their own elements to the position,” LCDR Sheppard said.

“Currently, we have a yidaki/didgeridoo player, but in future it could be someone from the Torres Strait region or someone who sings in native language.

“It will be really interesting to see how the band and cultural performers interact and learn from each other.

“One of the most exciting parts of this is demonstrating the broad range of Indigenous Australian culture when the Navy band travels overseas.

“This is because we can showcase elements that are uniquely Australian to an international audience.”

A key tenant of the ICP vision is to design a new Australian naval ceremonial capability through developing a deeper understanding of, collaboration with, and learning from various cultural performers.

Director of Music – Navy Commander Cassandra Mohapp said the Navy would look to reshape ceremonial policies that have been in place for more than 100 years.

“It mattered to develop this new capability and to listen to people who know what they are talking about,” CMDR Mohapp said.

“It’s an exciting way to modernise Navy and show how important Indigenous Australian culture is to us.”

The establishment of the positions aligns with Navy’s Indigenous Action Plan and the Defence Reconciliation Action Plan, which aim to empower positive change through embracing and celebrating Indigenous culture.

The second ICP position is expected to be filled later this year. 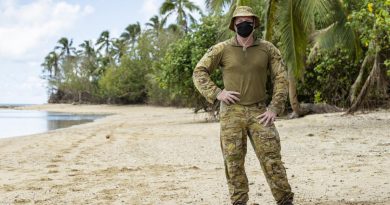 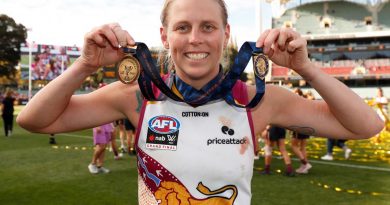 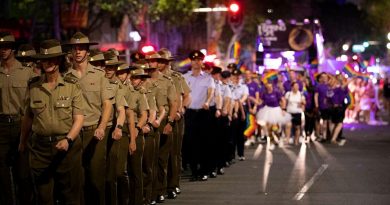 Marching with pride at Mardi Gras