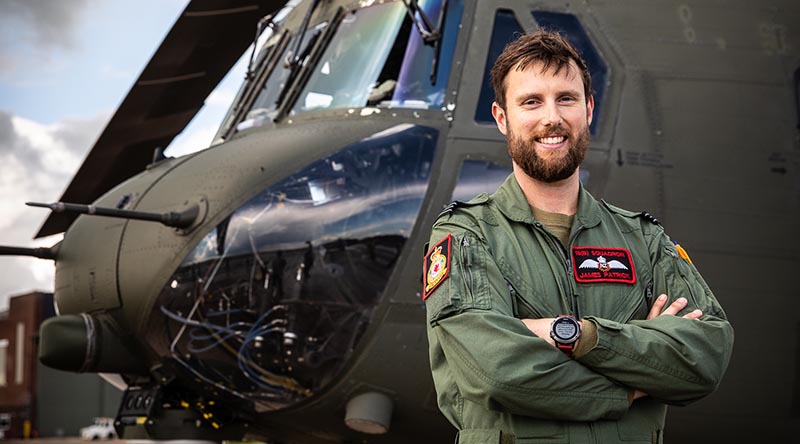 More than 70 aircraft from the British military soared above Buckingham Palace as the United Kingdom celebrated Queen Elizabeth II’s Platinum Jubilee – and among them was a Royal New Zealand Air Force helicopter pilot.

Flight Lieutenant James Patrick, who is on a three-year exchange programme with the Royal Air Force, was co-piloting the lead CH-47 Chinook in the flypast.

The scale of the flypast – which included World War II Spitfires, Hurricanes and a Lancaster, alongside some of the world’s most advanced warbirds – meant it was a career highlight, Flight Lieutenant Patrick said.

The flypast was months in the planning, involving a lot of briefings and airborne practices, which ranged from just the formation leaders to confirm timings, through to some specific formation practices to ensure the package itself looked good from all angles.

“To see and be involved in the coordination of 70 aircraft, which all flew over the same spot with only 30 seconds between each element, and at different heights and speeds, was spectacular.

“It truly was a remarkable feeling to fly over the Queen and her family at Buckingham Palace, above all the people celebrating in London and with so many other aircraft.

“It’s something I won’t forget.”

Flight Lieutenant Patrick joined the RNZAF in 2015 and qualified as a helicopter pilot with No. 3 Squadron at RNZAF Base Ohakea.

However, he is now based at RAF Odiham in Hampshire with No. 18 (B) Squadron, to learn how the RAF uses its support-helicopter force, particularly the Chinooks.

The 40-year-old helicopters are a favourite with the RAF, with the service planning to buy new versions of the aircraft in the coming years, he said. 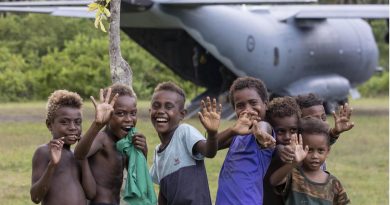