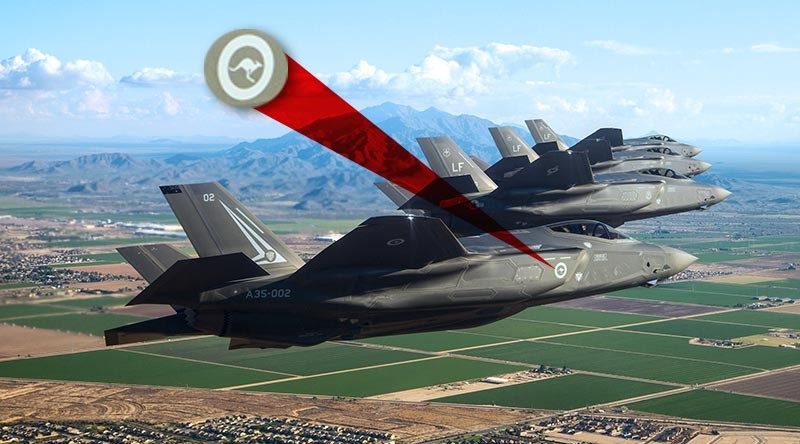 The next batch of F-35 Lightning II Joint Strike Fighters – including eight for Australia – has been ordered, at a new unit price below $100 million for the first time.

It’s worth noting that it has always been the plan that unit price would come down as development costs were recovered as production rates increased, but this latest reduction was also heavily influenced by pressure from President Donald Trump.

It is also worth noting that this latest order for 90 jets is still classed as a ‘low-rate-production’ run and that the eventual price for high-rate-production aircraft has always been scheduled to be about $85million.

Also worth noting, the 200th F-35 was delivered to its new owners last month.

Below is a press release from Lockheed Martin, reproduced without editing.

The U.S. Department of Defense and Lockheed Martin reached an agreement in principle on the lowest priced F-35 Lightning II aircraft to date marking the first time the price for an F-35A is below $100M. Known as Low-Rate Initial Production Lot 10 (LRIP-10), the contract is for 90 stealth fighter aircraft and represents more than a 60 percent price reduction for the F-35A variant since the first LRIP-1 contract. The F-35B and F-35C variants price were also substantially reduced. In total the Lot 10 contract represents a $728 million reduction when compared to Lot 9.

“The LRIP-10 contract is a good and fair deal for the taxpayers, the U.S. Government, allies, and Industry,” said Lt. Gen. Chris Bogdan, F-35 Program Executive Officer. “We continue to work with Industry to drive costs out of the program.”

The supersonic, multi-role F-35 represents a quantum leap in air dominance capability. It combines next generation characteristics of radar evading stealth, supersonic speed, and fighter agility with the most powerful and comprehensive integrated sensor package of any fighter aircraft in history. The F-35 is unmatched in its capability by any other tactical fighter aircraft in the world delivering unprecedented lethality and survivability.

The F-35A variant comprises approximately 85 percent of the program of record. The F-35A unit price in LRIP-10, including aircraft, engine and fee, is roughly seven percent lower than the previous LRIP-9 contract. Over the past two procurement lots (LRIP-9 and 10), the price of the F-35A has dropped 12 percent.

“With initiatives like Blueprint for Affordability and the natural learning curve, we are substantially bringing the cost of each aircraft down and at the same time the F-35 program will continue to add thousands of additional jobs to the U.S. economy as we increase production year over year,” said Jeff Babione, Lockheed Martin F-35 Vice President and General Manager.

Currently, the F-35 program supports more than 1,300 suppliers in 45 states, directly and indirectly employing more than 146,000 people. There are also hundreds of suppliers around the world supporting the F-35 program creating thousands of international jobs. By the 2020s, at full rate production, direct and indirect job growth is projected to be more than 260,000 with a majority of those in the U.S.

In addition to procuring the air vehicles, this contract funds manufacturing-support equipment and ancillary mission equipment. Deliveries of 90 aircraft begin in early 2018. To date, more than 200 operational F-35s are operated by eight different nations including Australia, Italy, Israel, Japan, Netherlands, Norway, United Kingdom and United States. In total, the F-35 program today plans to produce more than 3,000 aircraft with approximately 600 of those aircraft presently planned to be procured by our international allies.

The LRIP 10 contract includes 55 jets for the U.S. Services and 35 jets for international partners and foreign military sales customers:

The Lot 10 contract represents a $728 million reduction in total price when compared to Lot 9. The approximate per variant unit prices, including jet, engine and fee are as follows:

“We’re pleased to have reached an agreement with the U.S. Department of Defense for the next 90 F-35 aircraft. The agreement represents $728 million in savings and a nearly 8 percent reduction in price over our last contract for the air vehicle delivered by Lockheed Martin and our industry partners. The increase in the number of aircraft in this agreement enables us to reduce costs by taking advantage of economies of scale and production efficiencies.

President Trump’s personal involvement in the F-35 program accelerated the negotiations and sharpened our focus on driving down the price. The agreement was reached in a matter of weeks and represents significant savings over previous contracts. This is a good deal for the American taxpayer, our country, our company and our suppliers.

The agreement ensures our men and women in uniform are equipped with the best technology available at the best value for the American taxpayer. It will also create 1,800 new jobs at our Fort Worth, Texas, factory and support thousands more jobs in our U.S. supply chain.”. 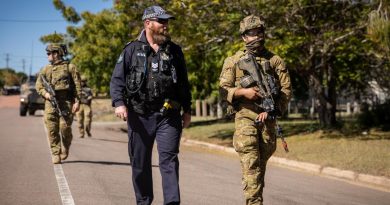 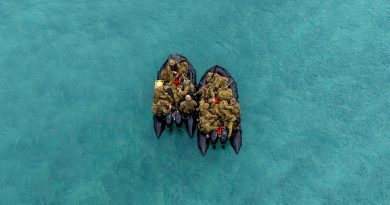